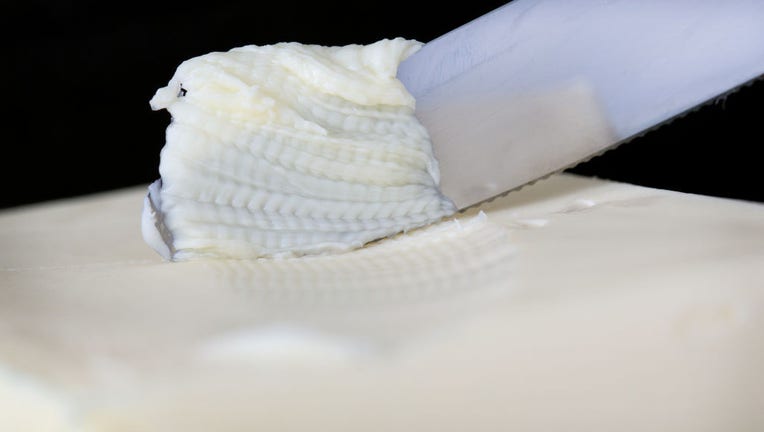 FILE - A knife scoops up butter in a file image taken on March 2, 2015. (Photo by Martin Gerten/picture alliance via Getty Images)

Post-pandemic inflation has driven up the cost of many things in the U.S., including the price of butter as the peak holiday baking season quickly approaches.

U.S. grocery prices in August increased 13.5% over the previous 12 months, the largest annual increase since March 1979, according to data shared by the U.S. Bureau of Labor Statistics. Meanwhile, the price of butter jumped to nearly double that — 24.6% — over the same time period.

Lower milk production on U.S. dairy farms and labor shortages at related processing plants have impacted butter output for several months, the Wall Street Journal reported. At the end of July, U.S. cold storage facilities had the lowest amount of butter since 2017, the news outlet reported, citing data from the Agriculture Department.

On average, butter prices reached $4.77 per unit in the four-week period ending Aug. 27, which is also the most expensive butter has been since 2017, the Wall Street Journal reported.

RELATED: Here's how inflation can show up on your restaurant bill

The timing is not ideal, as the winter holidays are also peak baking season for many Americans and butter is in higher demand. 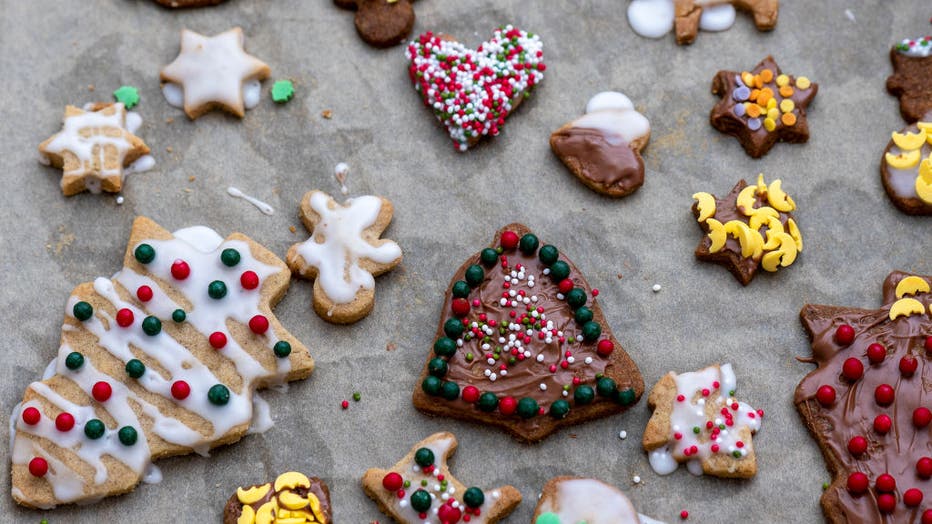 Joe Coote, chief executive of Washington-based Darigold Inc., a major U.S. dairy processor, told the Wall Street Journal that the company is trying to open up more production capacity at its two butter plants. Coote told the outlet that Darigold is looking for ways to run its butter churns and packaging lines more quickly and with less downtime.

Meanwhile, staffing challenges have plagued the industry as well. Marshall Reece, a senior vice president at Minnesota-based Associated Milk Producers Inc., said the company’s butter production was down between 5% and 10% this year compared with pre-pandemic years thanks to staffing issues.

Starting in 2021, AMPI has struggled to fully staff evening shifts at its butter plant in New Ulm, Minnesota, which has cut the number of production lines it can run, the Wall Street Journal reported. 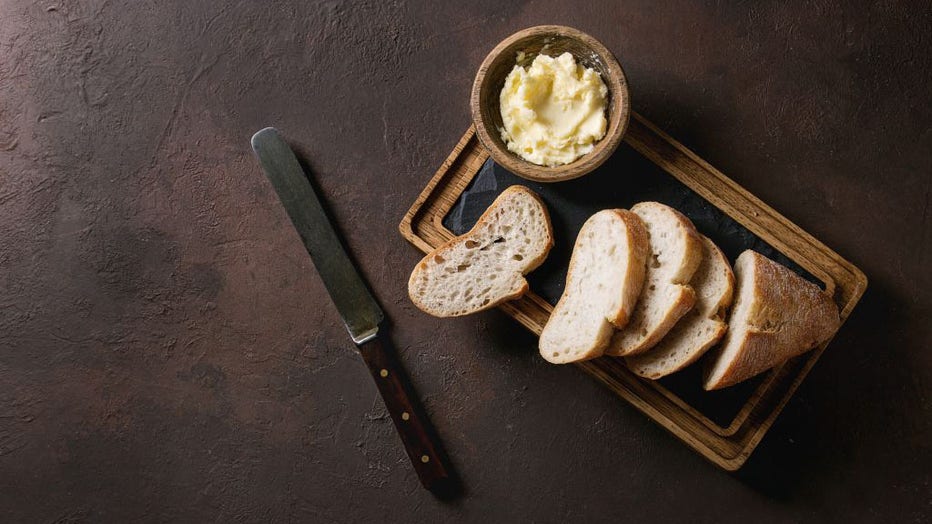 Reece told the news outlet that he’s also warned retailers not to discount butter too much during the holiday season.

"Don’t go crazy. You can’t have a fire sale on butter, we won’t be able to supply you," Reece said of grocers.