Business burglaries are up in the city of Dallas. This week, two businesses in a connected building were both burglarized in the same night.

DALLAS - Business burglaries are up in the city of Dallas.

This week, two businesses in a connected building were both burglarized in the same night. 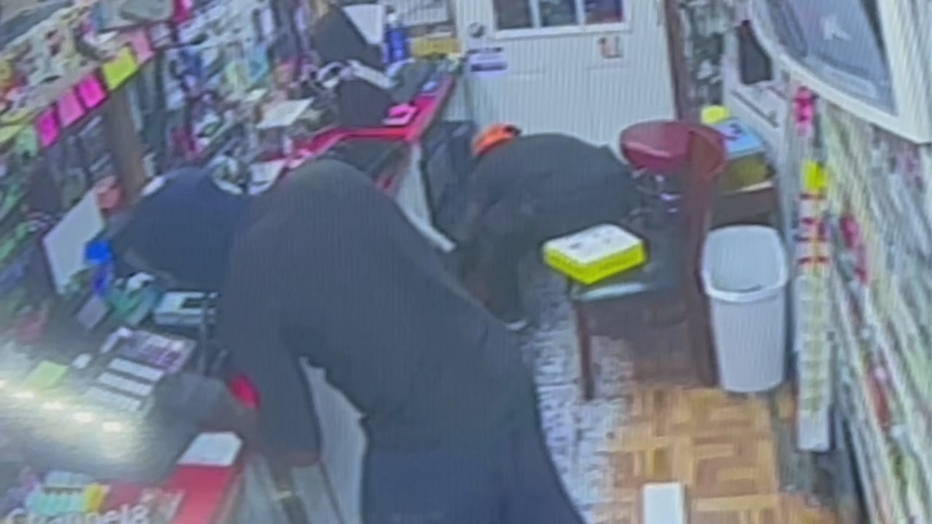 The thieves used an electric saw and a tool box to do their work.

"They got in Batman-style," Shetty said. "They broke open the ceiling, the AC duct, and they kind of crawled their way over the entire ceiling."

Wael Zebi's automotive repair shop connected to the convenience store was also hit by the burglars who took cash he had on hand.

"I noticed crimes been going up recently, and the economy's not doing good, you know," he said. "Crime goes up when the economy is down. That’s just how I see it."

Compared to last year, there is a slight increase in business burglaries in Dallas. It’s up a little over 2%. 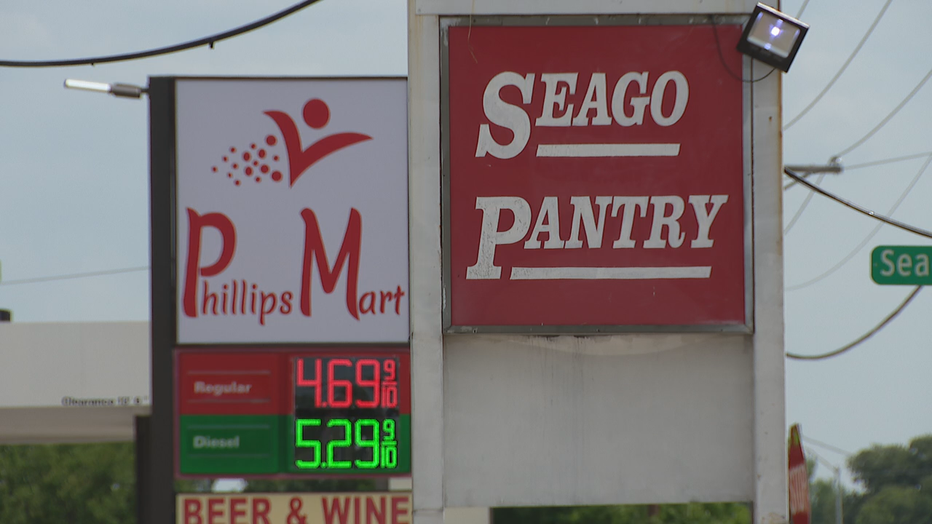 In the last six months, the Supermercado across the street and the Phillips Mart have also been targets for thieves.

"It affects the business. We're a small business, women-owned, minority-owned. And a one-day loss, it means a lot to us you know because we hardly break even at times," Shetty said.