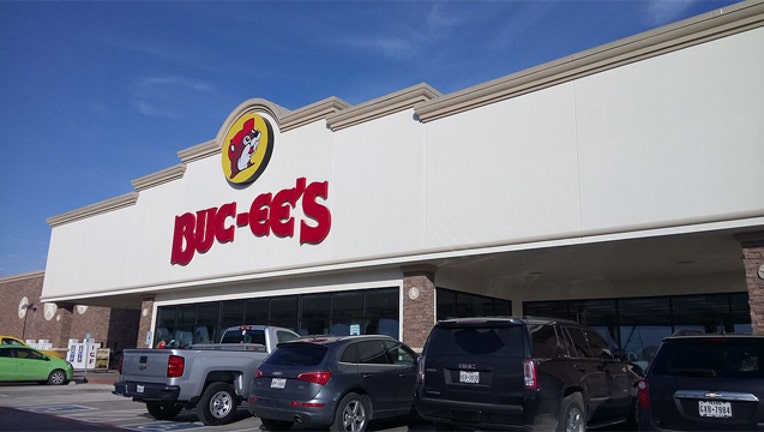 DALLAS - The king of Texas convenience stores is just about ready to open two new stores in North Texas.

Buc-ee’s announced that construction is nearly complete for its new stores on Interstate 30 in Royse City and Highway 75 in Melissa.

The company is now in the process of hiring workers so that the stores, which are known for their clean restrooms and popular snacks, can open in just a few months.

Buc-ee’s already has three locations in Fort Worth, Terrell and Denton. Construction on a seventh store along Interstate 45 in Ennis should begin soon.

The Ennis store is expected to open next year.