Chanel Miller, the victim in the case against Stanford swimmer Brock Turner, has been known for years as 'Emily Doe.' In her forthcoming memoir "Know My Name" Miller is sharing her story. (Mariah Tiffany/ Audere Media)

SAN FRANCISCO (KTVU) - The sexual assault survivor of former Stanford University swimmer Brock Turner identified herself publicly for the first time as the San Francisco woman is poised to be interviewed on national television and release a memoir.

The woman known in court records only as "Emily Doe" revealed herself as Chanel Miller, a writer and artist who received her bachelor's in literature from the College of Creative Studies at UC Santa Barbara. A short snippet of her reading her court victim statement on an upcoming 60 Minutes was released on social media early Wednesday morning.

"You don't know me but you've been inside me," she begins. "You cannot give me back the life I had."

In 2016, Turner was convicted for sexually assaulting Miller outside a fraternity party in 2015. The case made international headlines, particularly when Santa Clara County Judge,Aaron Persky sentenced Turner to just six months in jail, despite facing up to 14 years. Turner ended up serving on three months of that.

Miller's victim impact statement, which she read at Turner's sentencing hearing, went viral and led California to pass minimum sentencing requirements for sexual assault cases. In 2018, voters recalled Persky, the first judge in California to be successfully recalled since 1932.

"She's provided leadership already, even without identifying herself. But when people come forward and put their name to an issue, they are exercising personal leadership," said Ann Skeet, senior director at the Markula Center for Applied Ethics at Santa Clara University. "She's saying she's willing to be identified with this part of her history. And has an interest in telling it from her point of view."

Miller's interview will be on Sept. 22. She has a book, "Know My Name," appearing in bookstores on Sept. 24.

Stanford Professor Michelle Dauber, who launched the recall effort against Persky, said the book has the power to help all sexual assault survivors.

"Many people will gain a greater understanding of the experience of sexual assault victims from reading her book," Dauber said. "I think it's really important to remember her case is not unique." 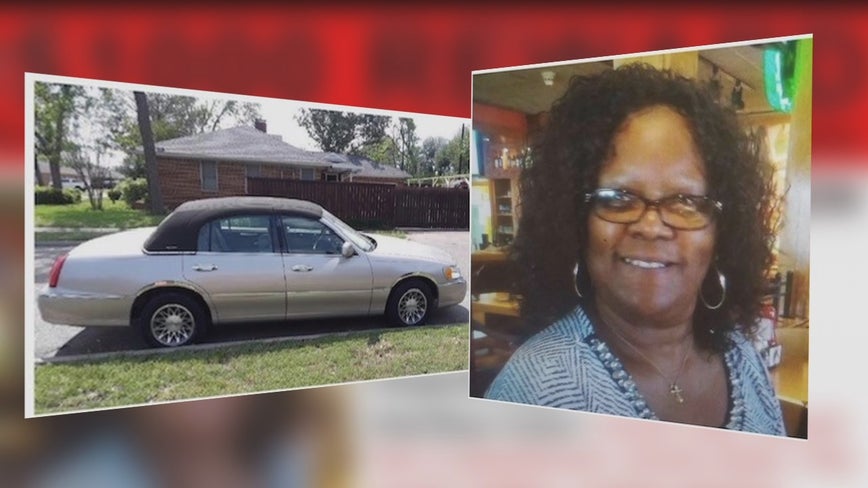