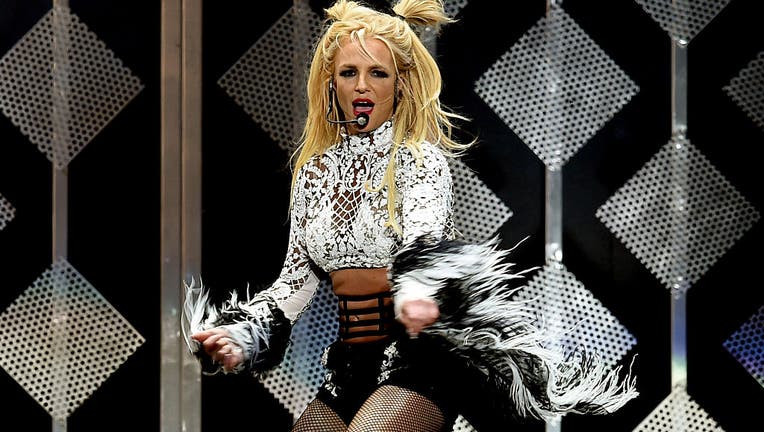 A hearing was held on Monday to address Montgomery’s petition requesting the "Toxic" singer’s estate cover the costs.

All parties have met and have a draft stipulation with the hopes of reaching an agreement regarding security for Montgomery, Fox News can confirm. The next court date is July 26.

A judge has granted Britney Spears the right to choose her own lawyer in the conservatorship case.

Earlier this month, Montgomery said that since Spears’ bombshell testimony in June, she’s been receiving an increased number of threats against her wellbeing, including death threats. She has officially filed a petition to request increased security funding.

In a July 14 hearing, Montgomery’s attorney Laurie Ann Wright said the care manager is requesting $50,000, explaining that the number is fair considering the case is one in which attorney fees are in the millions.

Wright said that Montgomery is paying for around-the-clock live security that she "can’t afford" on her own.

Spears’ new attorney Mathew Rosengart – who received approval to represent the pop star during the same July 14 hearing – said that he didn’t object to the $50,000 request and expected to come to a consensus quickly.

However, Thoreen Vivian Lee, who represents Spears’ father and conservator Jamie, argued against the expense, saying "there are many other people … in far worse situations." Jamie has also claimed that he’s been receiving death threats for years over the conservatorship.

Montgomery works as Spears’ conservator of the person, which means she’s in charge of overseeing personal and medical decisions.

However, Montgomery and Jamie have traded jabs lately over who is responsible for certain aspects of Spears’ health and medical care. Jamie has blamed Montgomery for several of the allegations Spears made during her initial testimony, but the conservator of the person has fired back, claiming Jamie blocked her from making certain decisions.

During the July 14 hearing, Spears was asked whether she wishes for Montgomery to remain on her conservatorship team – she has previously requested that her father be removed – to which Rosengart replied: "I believe that my client says her wishes are that Ms. Montgomery stay on."