Boy writes children's book about being born with 12 fingers

Wyatt Shield talks with FOX Television Stations about being a published author at 6 years old.

WICHITA, Kan. - At 6 years old, Wyatt Shield is already a published author with a message to children on how to love and accept others for their differences.

The Kansas native was born with 12 fingers, six on each hand. The condition is called polydactyly. He detailed his own story and medical journey in "Wyatt’s Big Adventures with Shriners," which is available on Amazon and Barnes & Noble.

Wyatt described having extra fingers as "tough" although he says he can’t remember because they were surgically removed when he was one year old.

Wyatt’s mother, Amanda, said when her son was born in February 2016, there was no indication he would have a birth defect until he entered the world via emergency C-section.

"I asked my husband ’10 fingers and 10 toes?‘ and without missing a beat, he said ’Yup’ and it wasn't until we got back to recovery...he said ’So, he has extra fingers’," Amanda told FOX Television Stations. 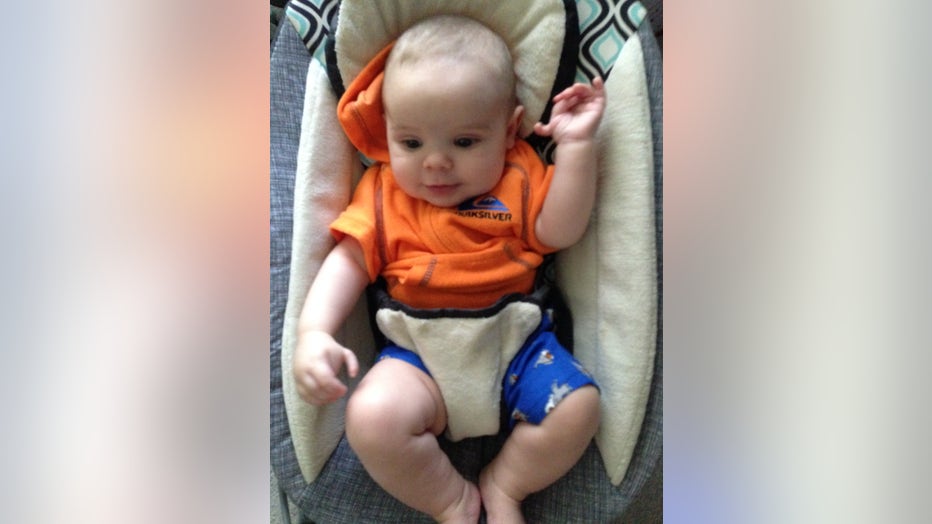 Wyatt Shield when he was an infant. (Credit: Amanda Shield)

Amanda described the defect as an extra thumb on each hand containing a full bone with a fingernail. Wyatt also had an extra bone in the top knuckle of his thumb, which could’ve developed into another finger.

Doctors told the mother they were puzzled over Wyatt’s extra fingers even suggesting genetics could be a factor.

"We just say God made him special," she explained.

However, doctors were concerned that Wyatt would not have fully functional hands and feared he wouldn’t be able to write his name by kindergarten. They also feared the extra fingers could get caught on things making daily habits, such as getting dressed, difficult.

Amanda said that’s when they decided to have the extra digits surgically removed at Shriners Children's St. Louis in Missouri where they specialize in pediatric orthopedics.

At 4 years old, Wyatt then had corrective surgery to help his current thumbs grow straight. 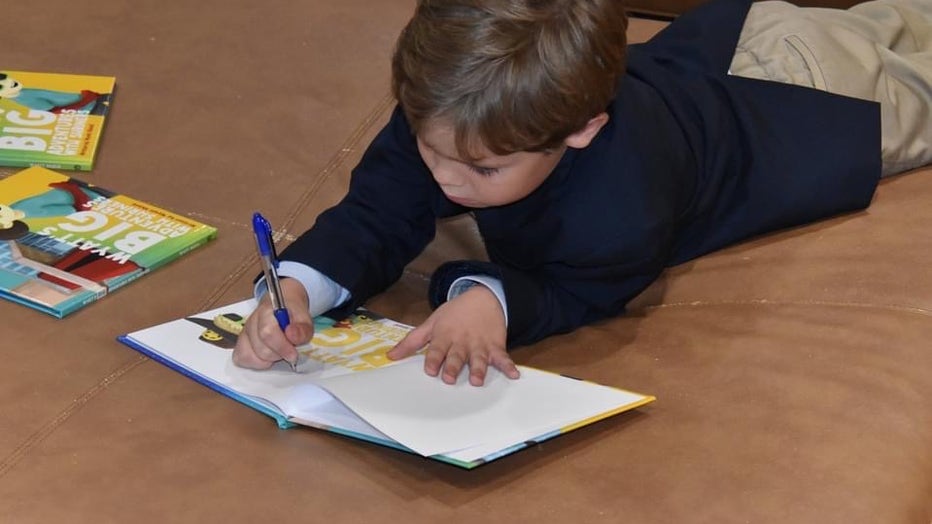 "Wyatt had an unusual combination of extra thumbs on each side and an extra bone creating angulation in the primary thumb," Dr. Charles Goldfarb, an orthopedic surgeon at Shriners Children’s St. Louis, said in a statement. "Surgery included excision of the extra thumb and angular correction (ie, straightening) of the primary thumb. This is especially tricky when the extra bone is part of the growth plate- surgery must take care of the growth plate to allow continued growth while also aligning the thumb."

As of now, Wyatt is in the first grade with fully functional hands.

Amanda said Wyatt thought of writing a children’s book himself and proposed the idea in August 2021.

Wyatt said he wanted to write the children’s book "to prove that little kids can do big things and tell other kids it’s okay to be different."

In the book and using rhyming couplets, Wyatt talks about being born with 12 fingers, how his parents called him special, and the surgeries he endured.

Skeptical at first, Amanda said Wyatt repeated his dream of writing a book at school and one night he dictated the book to his mother for her to write. 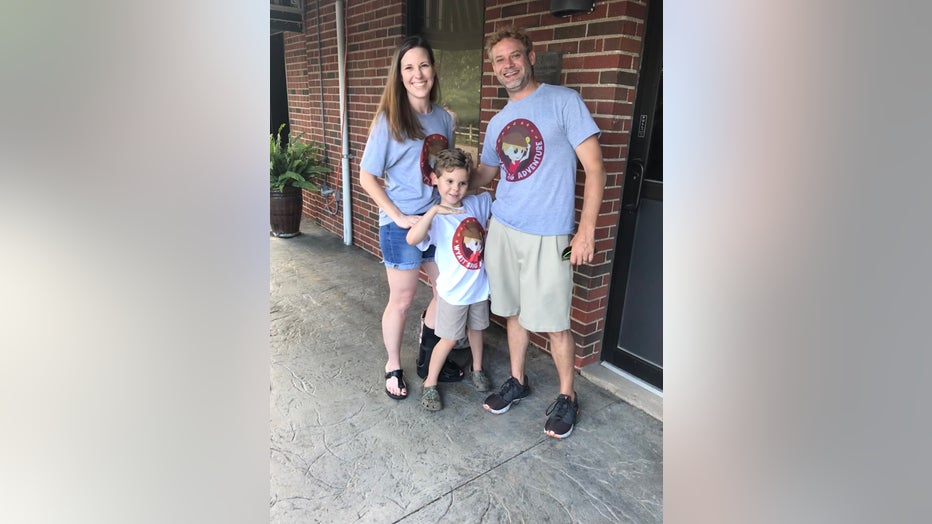 Since November 2021, the family put the book together working with an editor, publisher, and illustrator before publishing on Aug. 3.

Part of the book’s proceeds will go to Shriners Children’s St. Louis and other organizations aimed at helping children get the best medical care.

"Wyatt is such a confident, engaging, and talented kid! He has embraced his hand difference and shown others how being unique is a strength – so wonderful to have his book to show other children about hand differences and the process of their treatment," Dr. Lindley Wall, an orthopedic surgeon at Shriners Children’s St. Louis, said in a statement.

"We just say God made him special," Amanda Shield said.

Amanda said she has learned a lesson in supporting a child’s dream no matter how young they are and how dreams may change.

"Do what you can to support them. Let them run with it," she said.

She also has advice for other parents whose children are born with defects or disabilities.

"They can do everything that they put their mind to," she added. "Their abilities may just be different, so love them for who they are, and they will shine and surprise you every single day."