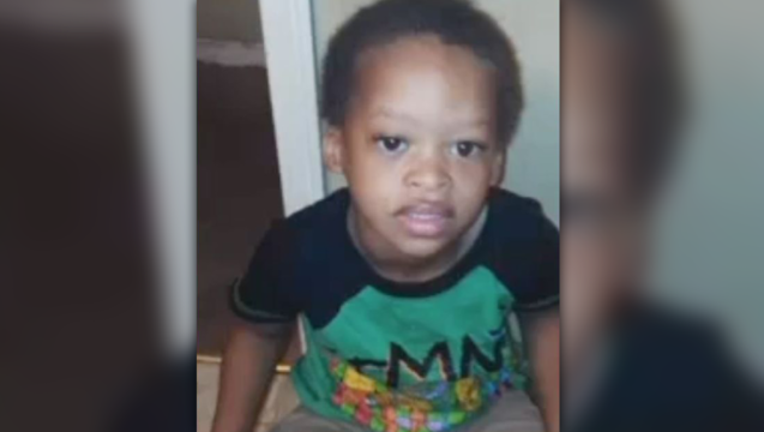 WEST MEMPHIS, Arkansas - A 5-year-old boy has died after he was left in a day care vehicle all day in eastern Arkansas, police said.

The West Memphis Police Department said the boy was picked up by the day care at 6:40 a.m. Monday but was never taken inside Ascent Children's Health Services, which serves children with developmental disabilities.

The Arkansas Department of Human Services identified the boy as Christopher Gardner.

The boy's cause of death hasn't been released but the heat index neared 100 degrees Monday afternoon in West Memphis.

According to the television station, the Christopher's family members said the child had undergone two heart surgeries and was at the day care for developmental disabilities.

Police would not say if charges would be filed in connection to the child's death.

The Arkansas Department of Human Services said an investigation into the facility is underway. Hinkle said the facility had previously been "highly compliant".

According the department's database, the facility has received citations for minor issues. Records show no complaints have been filed against the day care.

Hinkle said the day care will be closed June 14-16 because of a separate matter. She said the Arkansas Department of Health is closing the facility for the rest of the week due to a shigella outbreak.

A shigella infection can cause diarrhea and fever.