The sister of Botham Jean spoke ahead of the trial of Amber Guyger next week.

The sister of Botham Jean spoke to the media just days before the beginning of Amber Guyger’s trial.

Allisa Findley is Botham Jean’s sister. The fired police officer who killed her brother will stand trial for murder in Dallas County on Monday.

Findley arrived in Dallas on Tuesday. She says there is one thing they hope to achieve in next week’s trial: justice for Botham Jean.

Guyger goes on trial for Jean’s murder on Monday. It is likely the biggest murder trial Dallas has seen in decades.

“We're seeking justice for Botham,” Findley said. “And I think justice looks like for his killer to be found guilty of murder.”

The former Dallas police officer shot and killed Jean Sept. 6, 2018, in his Southside Flat apartment after mistaking his unit for hers exactly one floor beneath Jean’s apartment, thinking he was an intruder in her apartment home. 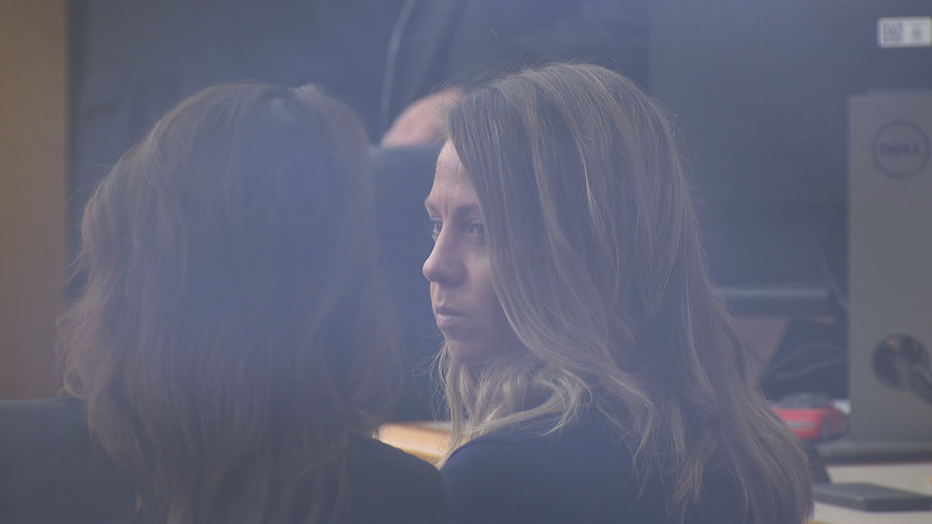 “The nerves have been going crazy,” Findley said. “We've been looking forward to it so that because it is a crucial time for us and it’s a crucial step for us to heal.”

Jean’s older sister was wearing a “Be Like Bo” t-shirt given to her by his employer, PricewaterhouseCoopers Accounting Firm. PwC launched the Be Like Bo campaign shortly after his death.

“Basically they want all future employees and interns to — because there’s also the Botham Jean Room — to emulate Botham,” Findley said. 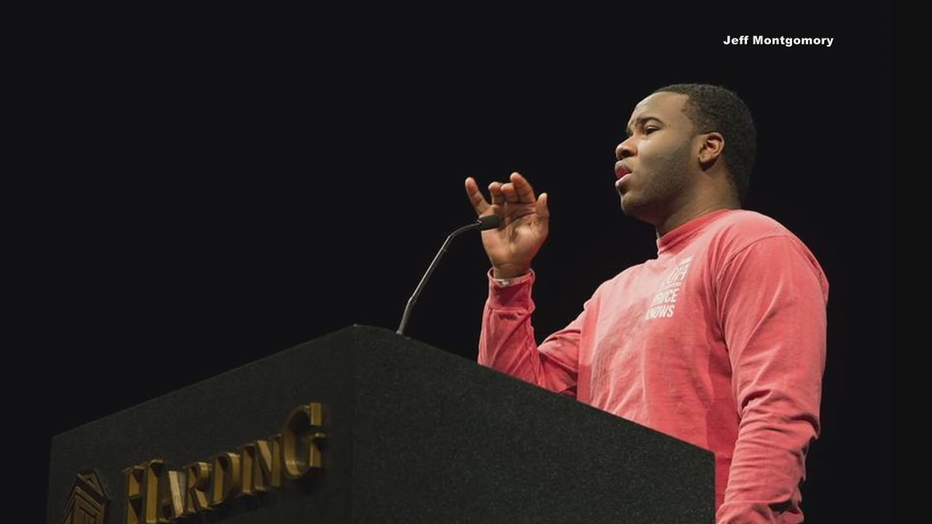 The company sponsored a banquet to benefit the Botham Jean Foundation.

“And in the middle of the trial on what would have been his 28th birthday on September 29, they will be hosting a gala fundraiser where we can remember what Botham stood for and we can extend his legacy in the Dallas area and hopefully throughout the country,” explained Lee Merritt, the Jean family’s civil attorney.

And while testimony next week may be painful to listen to, Findley hopes it will give them the closure they’ve been seeking.

“We're looking forward to it starting and ending so that we can move on.”

Jean's parents are expected to be in Dallas on Thursday to meet with the district attorney about next week’s trial.