RAINS COUNTY, Texas - A man out on a hike in Rains County discovered an old bicycle and bones that could possibly belong to a former Dallas firefighter who went missing 5 years ago.

The hiker, Michael Ramsey, says he was walking into a part of the woods he had previously believed to be inaccessible because of the swamp in the area.

Ramsey says he noticed an old mountain bike under a fallen, rotted tree.

Some presumed human skeletal remains were found in the area, according to the Hunt County Sheriff's Office.

The remains were found in the area near where the cell phone of former Dallas firefighter Michael Chambers was last tracked on the day he disappeared. 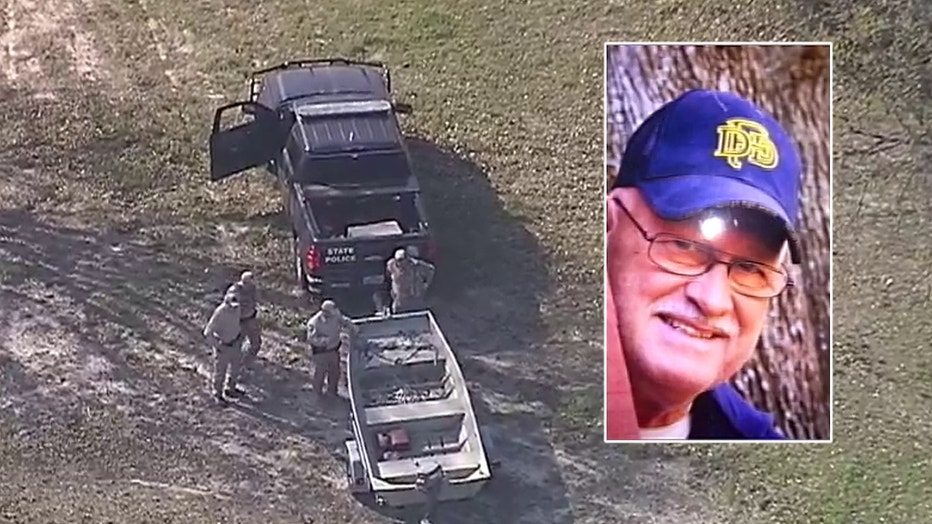 Chambers was last seen in Quinlan in March 2017.

His phone signal was last recorded in the middle of a two-mile bridge over Lake Tawakoni.

Chambers was tracked to be traveling at a speed which was determined to be too fast to walk, but too slow for a car.

A bike was missing from the Chambers home on the day he went missing.

Public and private searches in the area never turned up Chambers' body.

The Hunt County Sheriff's Office says the investigation of the remains is in the early stages and is ongoing.

The identity of the remains have not been determined and can only be made by dental records or DNA.

The remains were sent to the University of North Texas for Human Identification.

The Hunt County Sheriff's Office says that the identification process can be a lengthy one.