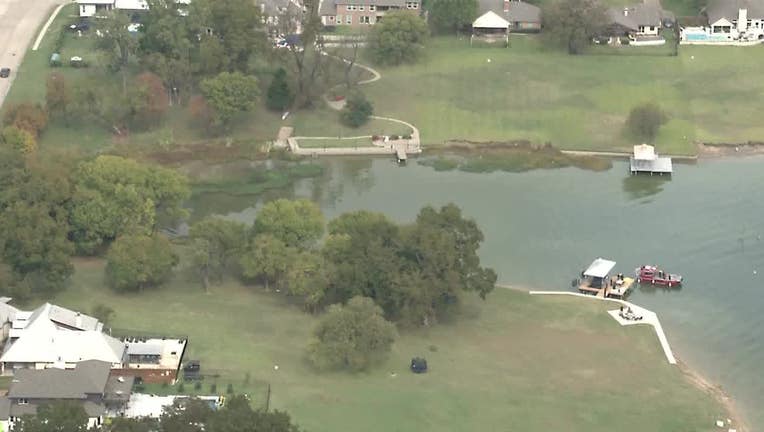 DFR confirmed someone spotted the body around 10:30 a.m. near Interstate 30 and Highway 66.

Images from SKY 4 showed police in the area and rescue boats in the water.

Police haven’t released any details about the victim.

They are still trying to determine what happened.