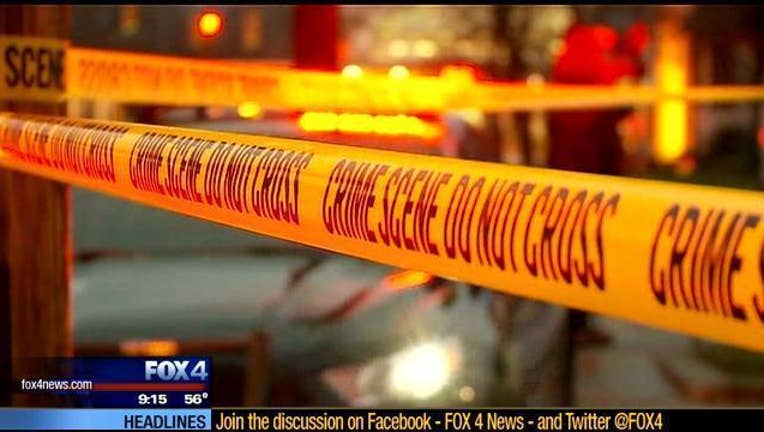 A Northern California man has been arrested on suspicion of murder after a body was found stuffed inside a plastic barrel that was dumped in front of Sonoma's city hall.

An autopsy will be conducted Tuesday to determine the cause of Sauvageau's death.

Sheriff's Sgt. Cecile Focha told the Santa Rosa Press Democrat that a weapon believed to be used in the killing was recovered, but she declined to elaborate on the type of weapon, the relationship between the two men or the motive behind the crime.