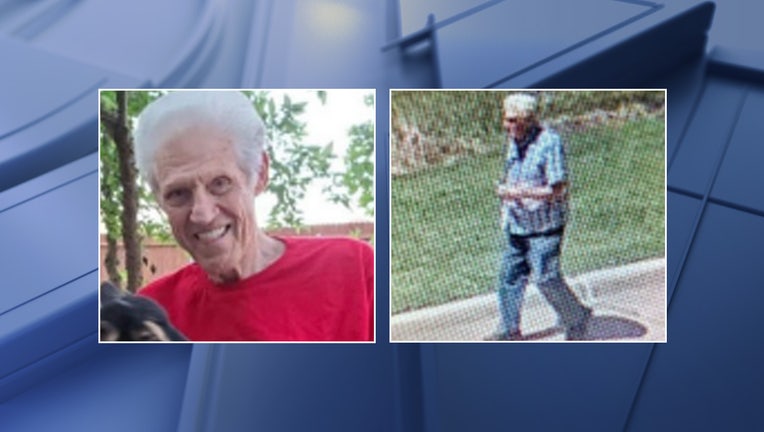 GRANBURY, Texas - The body of an 86-year-old man who went missing in Hood County appears to have been recovered from Lake Granbury.

The Hood County Sheriff’s Office said it got a call Sunday afternoon about a body that was found floating in the lake near the lake bridge.

Deputies pulled the adult male’s body out of the water and sent it to the medical examiner’s office for an autopsy.

Although the ME had not yet confirmed an identity, the sheriff’s office believes it was the body of 86-year-old Donald Carver.

"Please pray for the Carver family in this difficult time that they are going through," the sheriff’s office said in a news release.

The department thanked all the volunteers who helped to search for the missing senior.