DALLAS - Dallas police officers risked their lives to pull two people from a car that went into a pond in a park in South Dallas.

The passenger died, but the driver survived.

“We got the call. Person in danger high water,” recalled Officer Thomas Foster. “We get on the scene, and people are flagging us down saying there’s someone in the car.”

“The lake is so big, officers were spread out trying to find out where this car went,” said Officer Will Parker. 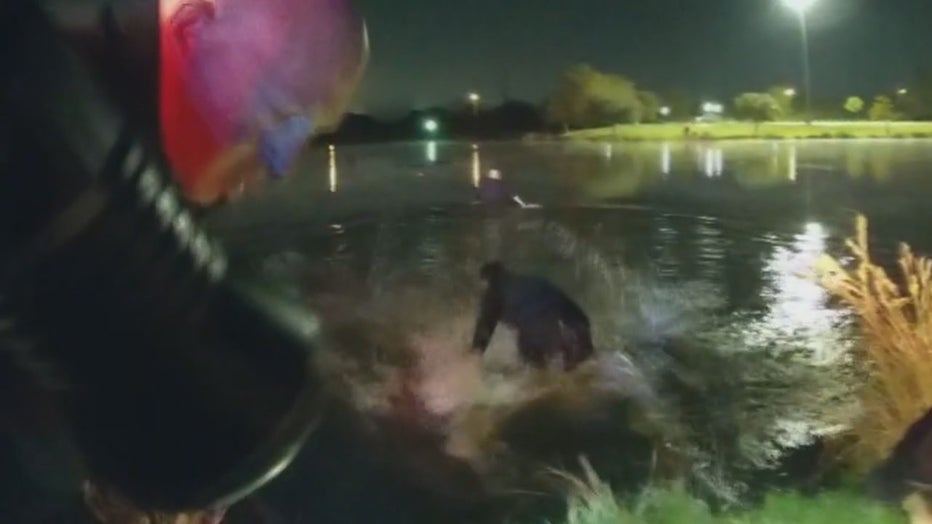 The car had spiraled down into the water from atop the levy at Old Rochester Park in South Dallas.

Officer Foster was the first in the lake.

“The windows were cracked, so I reached inside,” he recalled. “I could feel somebody was in there the door was locked, so I unlocked it. Opened it up.”

Five officers went in. Officers Will Parker and James Lynch pulled the driver out. They pulled Shekendra Drake to dry ground.

“She was awake. She was conscious. She wasn’t really speaking yet,” Lynch recalled. “But she was starting to throw up all the water that she drank.”

Paramedics joined in to get passenger Andre Chandler out. Parker tried to bring him back.

Sadly, Chandler did not survive and Drake has been charged with intoxication manslaughter. 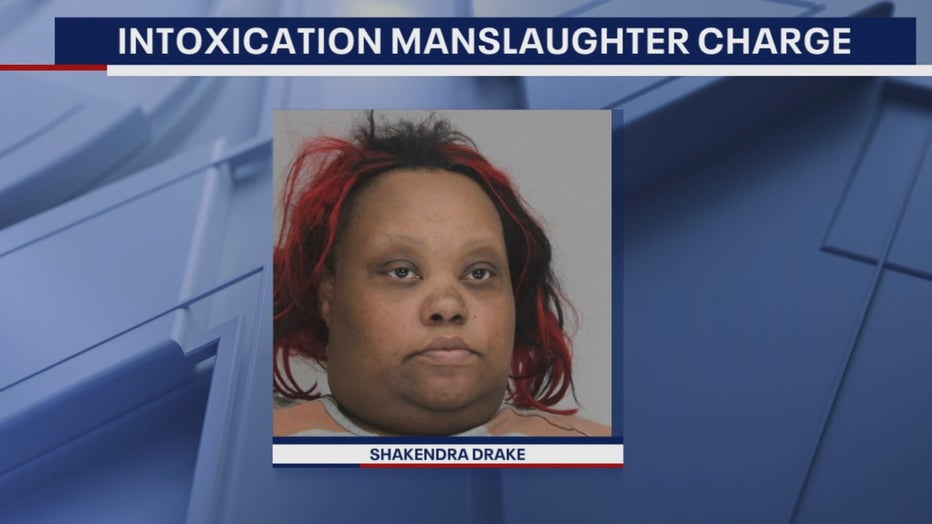 “This is not a job that you take to get any kind of appreciation or a pat on the back. It’s usually the opposite,” Foster said. “We do this job because it’s something that needs to be done and we can do it and do it well.”