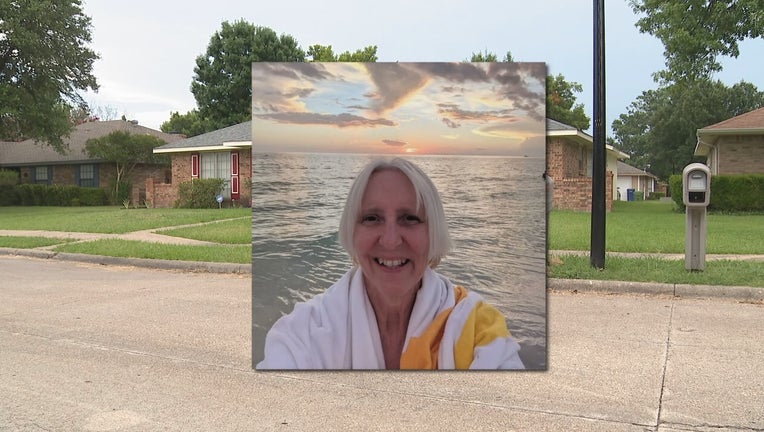 GARLAND, Texas - Police said the two people who killed a Garland woman left behind evidence that pointed to them.

According to an affidavit, forensics found two handprints at the scene. Police linked them to Kvaughandre Presley and Gabriela Torres, who both have criminal records.

They were arrested two days after the murder. 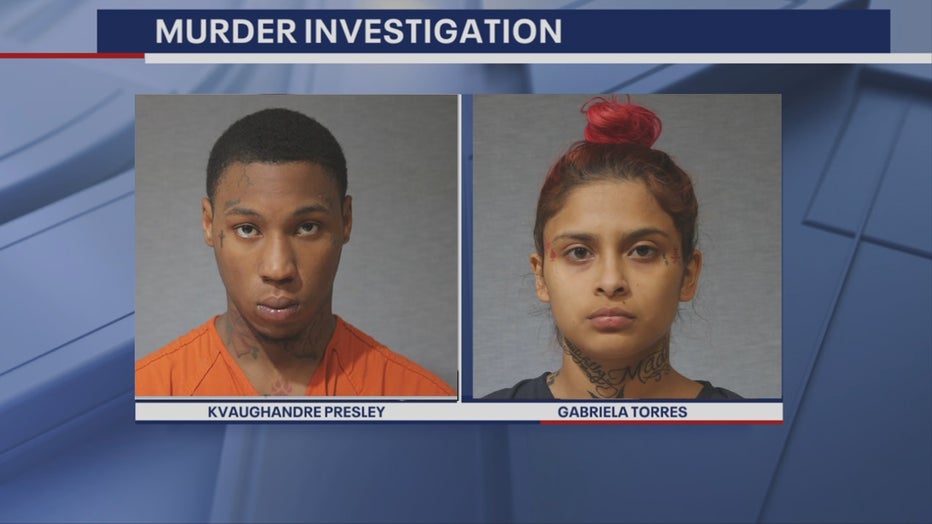 She had been helping her daughter move into her newly purchased first home in Garland off Northwest Highway and La Prada Drive.

Security video showed Presley and Torres get out of a black car in the alley behind the home. They go into the garage and moments later can be seen running back to the car carrying items.

Eifert’s autopsy revealed she had been shot eight times.

Police said the suspects went on to commit other burglaries in the neighborhood before crashing into a parked car and pointing a gun at the driver.

They are currently in the Garland Detention Center. The bonds are set at $1 million for Presley and $750,000 for Torres.