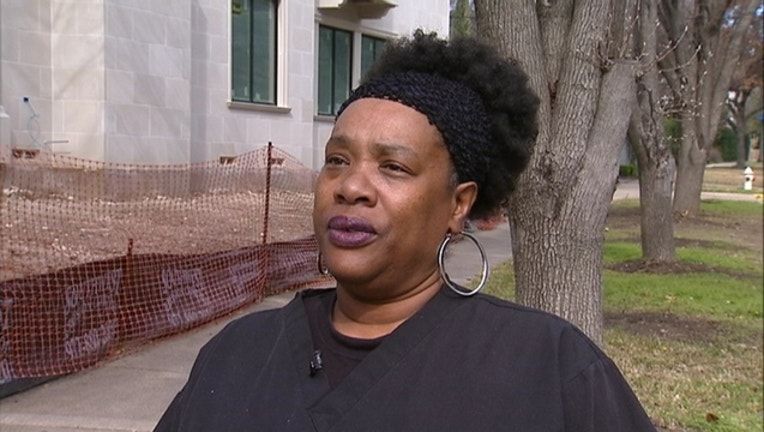 An African American woman claims racial profiling was behind her traffic stop by Highland Park police.

Donna Brown was told she ran a stop sign on Wednesday night and she was ticketed for having no insurance. But she said officers watched her and followed her as she left work.

“I asked him why did he pull me over that he was just only racial profiling,” Brown said. “He laughed and said that wasn’t what it was that I didn’t stop at the stop sign.”

Brown disagreed and said the officer was watching her as she left her home health care job and did a U-turn when he saw her. Brown added she had no problem with being ticketed for the insurance, but she had an issue with “being stopped in a nice neighborhood for being black.”

Highland Park police had a meeting between Brown and HPPD Chief Rick Pyle that lasted 45 minutes. She talked about the traffic stop and Pyle listened to her concerns.

“Actually I think they did a good job," Brown said after the meeting. "But I also hope that in the future something good will come out of it because they shouldn’t just stop you while you’re in a nice neighborhood.”

Brown said she still plans to file a complaint.