FORT WORTH, Texas - If you are a political junkie, you will have no trouble running into one or both of the candidates for Texas’ U.S. Senate seat. Both Ted Cruz and Beto O’Rourke have stops across North Texas and around the state over the weekend in an effort to persuade last-minute voters.

Democratic Congressman O’Rourke visited six polling locations across both Dallas and Tarrant counties on Friday. Sen. Cruz had stops in Livingston and Galveston. On Thursday he campaigned in Arlington.

“I don’t have a pollster and we don’t take polls but we’re seeing a lot of Republicans or former Republicans who are voting with us this year. So I think that’s a good sign and it bodes well for our prospects on the 6th,” O’Rourke said.

A new poll released Friday shows Cruz up six points over O’Rourke, 51-45. It’s the closest race in a generation in Texas, which hasn’t elected a Democratic candidate to a statewide office since 1994.

O'rourke says he doesn't believe the polls because the pollsters aren't polling all of his voters.

“They're not going to take into account the immigrant who received citizenship this year and is voting for the first time, the person who has dropped out of voting for 20 years but now with everything on the line is getting to the polls,” O’Rourke said on Friday.

“In a normal Texas race, Republicans are going to have a 1- point advantage. Only 10 percent are independents. So even though the independents are leaning toward O'Rourke, that doesn't mean he's going to win. It means Cruz will probably win by a smaller margin,” Jillson said.

Early voting turnout across North Texas continues to outpace previous midterms and is on par with a presidential election. 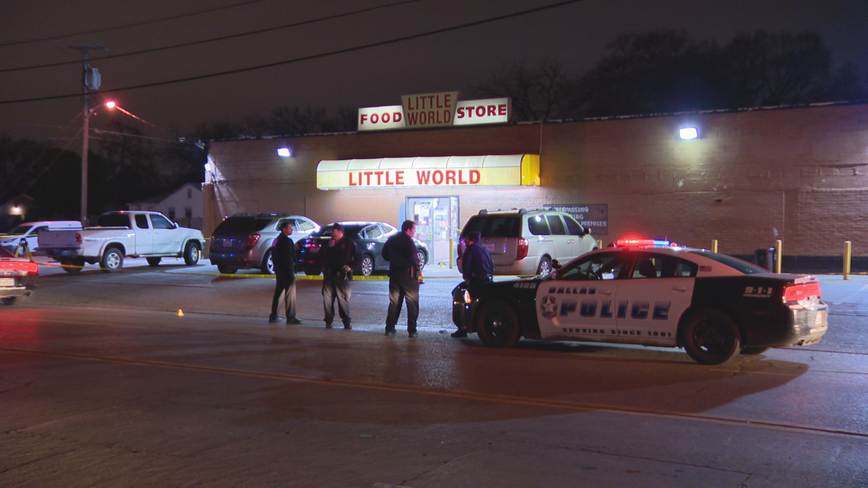