The 78-year-old senator is the oldest presidential candidate seeking to challenge President Donald Trump in 2020.

The presidential hopeful experienced some chest discomfort during a campaign event in Nevada on Tuesday, October 1, according to his Senior Advisor Jeff Weaver. After seeing a doctor, he underwent surgery for an artery blockage. 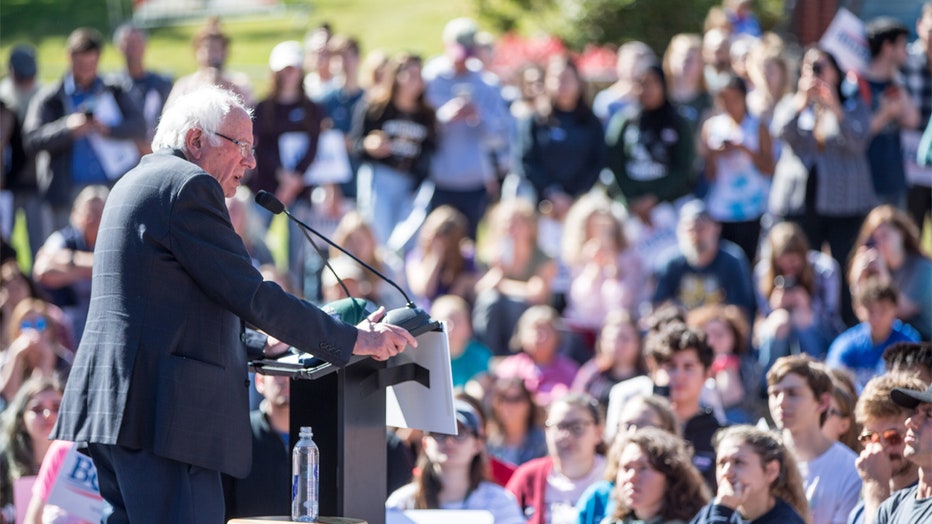 "Following a medical evaluation and testing he was found to have a blockage in one artery and two stents were successfully inserted," his campaign said in a statement. "Senator Sanders is conversing and in good spirits. He will be resting up over the next few days. We are canceling his events and appearances until further notice, and we will continue to provide appropriate updates."

Bernie Sanders is now serving his third term in the U.S. Senate after winning re-election in 2018. He is also the longest-serving independent member of Congress in American history, according to his campaign.

Sanders has been hitting the campaign trail for the 2020 election.

The senator’s Democratic primary competitors sent him messages of support after his campaign announced the procedure. In a tweet, Sen. Kamala Harris (D-CA) wished Sanders a “speedy recovery.” She called him a “fighter” and said she looked forward to “seeing him on the campaign trail soon.”

The 78-year-old senator is the oldest presidential candidate seeking to challenge President Donald Trump in 2020.