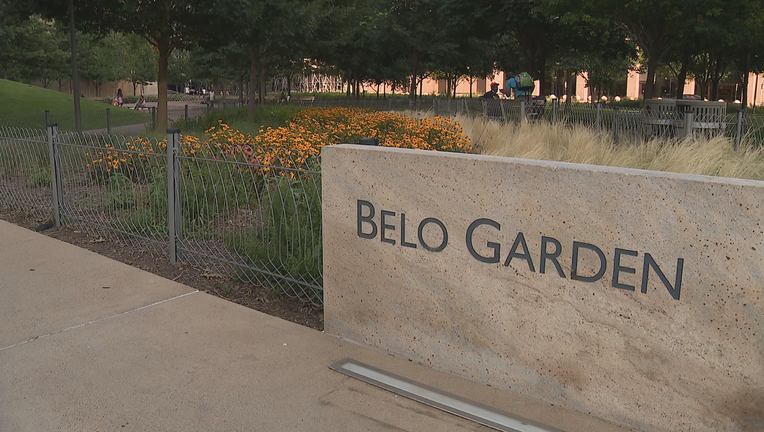 DALLAS - Civic Garden is the new name of the Downtown Dallas park once known as Belo Garden.

The city's parks and recreation board voted unanimously for the change Thursday.

It follows calls nationwide to address prominent displays honoring the Confederacy, and the original name paid tribute to A.H. Belo, the man who founded the Dallas Morning News in 1842.

Belo was a colonel in the Confederate army, and his family owned slaves.

RELATED: Belo Mansion in Dallas to be renamed due to A.H. Belo’s ties to Confederate army

The Downtown Dallas mansion named for Belo is also being changed, and at the end of the month, the A.H. Belo Corporation will become Dallas News Corp.