As if gas prices were not enough to deal with, a new analysis found that beef and chicken prices are expected to continue to climb much higher this year.

DALLAS - As if gas prices were not enough to deal with, a new analysis found that beef and chicken prices are expected to continue to climb much higher this year.

There are a lot of reasons for the expected price increase for beef and chicken this year, and they range from the war in Ukraine to weather conditions.

Sydney Schmidt, a mother of a 2-year-old and 10-month-old, has been feeling the sticker shock at the grocery store already on things like milk.

Experts say consumers will see a big spike in chicken prices as much as a 70% increase from last year due to higher feed costs related to the war in Ukraine, a major grain exporter.

Beef is expected to increase 20% percent, according to an analysis by the research firm Evercore ISI. 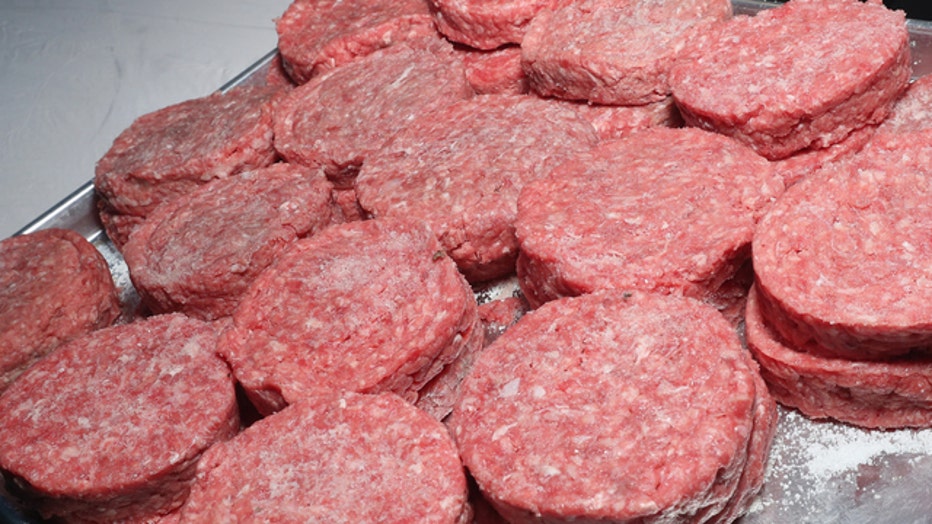 Francisco Abello is an assistant professor of agricultural economics at Texas A&M AgriLife Extension in Amarillo. He explains there are many reasons behind the spike.

"Several places in the U.S. have been in a drought for two years, especially in the western U.S.," he said.

While Texas ranchers had previously avoided drought conditions, that is no longer the case this year.

For consumers like Schmidt, it means spending a little more time looking for the best prices.

When it comes to beef, I do more ground beef than steaks," she said. "As far as chicken breasts, the price determines what we are going to get."

Dot Spencer, who has spent a lot of time overseas for her husband's job, has a unique perspective.

My thoughts is they have gone up. But compared to the rest of the world, it’s very low," she said. "Christmas spent time in Australia, I used to live there. And food prices are through the roof. In Paris, it’s very expensive."

Her advice as North Texans face rising grocery costs is it could always be worse.

"Be thankful!" she said.