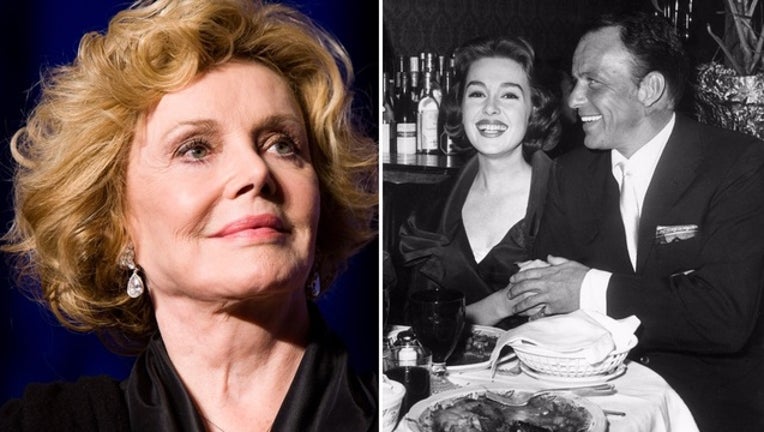 The Barbara Sinatra Children’s Center director John Thoresen told Fox News Sinatra died of natural causes, and she was "comfortably surrounded by family and friends" at the time of her death.

She is survived by her son Robert Oliver Marx, his wife Hillary Roberts and her granddaughter Carina Blakeley Marx.