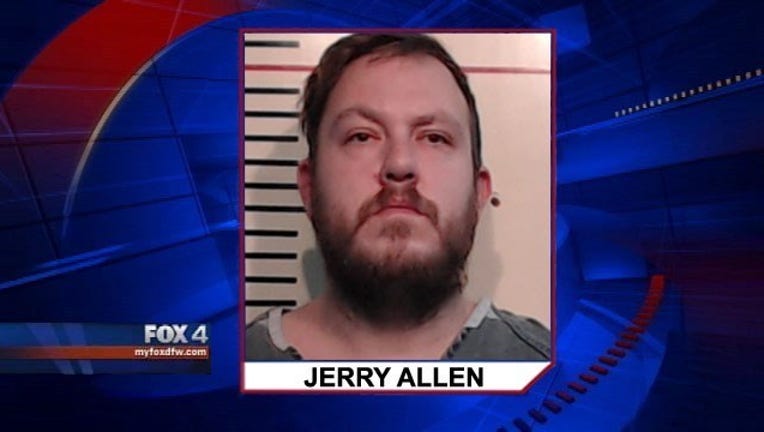 A North Texas man has been arrested for sexually assaulting the little boy he babysat.

The boy's mother told deputies he had been reluctant to take off his clothes or take a bath around men. When she questioned him, he described what Allen had done to him.

The boy also told a therapist Allen hurt him and it happened "a lot."

Allen is now charged with aggravated sexual assault of a child.

He is still behind bars at the Parker County jail.