The elementary school students of an Azle music teacher killed in a car crash performed in her honor Thursday night.

Ashley Morrison was killed in a wreck on Sunday along with her boyfriend Jeremy Bowen. Her choir students were given the option of canceling a scheduled Thursday night concert at Hoover Elementary but opted to perform.

Morrison and Bowen were killed on I-20 when their car inexplicably went off an embankment and ended up in a ravine.

“When you consider she met kids August 15, to have this kind of impact not only on our school but our parents, our community, that’s amazing, that is the kind of person she was,” Bettis said.

But along with their grief, students and teachers at Hoover knew they had another hurdle ahead of them -- their first choir concert of the year. It was supposed to be their first with Morrison.

Gail Allcock’s son was one of Miss Morrison’s students.

“She was so young, she had her whole life ahead of her,” Allcock said in tears. “My son and all the kids at Azle love her, even though we only had her a short time.”

She says when she asked her fifth-grade son if he wanted to sing at Thursday’s concert, he didn’t hesitate to say yes.

“She went to heaven to sing with the Angels, and his first thing he said… was that God must’ve needed her to teach the Angels how to sing,” Allcock said.

Despite the devastating loss, Morrison's music students went on with the scheduled show. Some told the school principal they wanted to sing to Miss Morrison in heaven.

“We had an emotional time on Tuesday,” said student Brooklynn Beaver. “Tuesday was the hardest because every girl and boy crying because remembered her, and it was a hard time.”

London beaver sang a solo during the last song. It was Loch Lomond, Morrison's favorite song. Morrison's aunt and cousin watched from the front row.

There were plenty of watery eyes in the audience.

The funerals for Ashley Morrison and Jeremy Bowen will be held Friday at Action United Methodist Church. 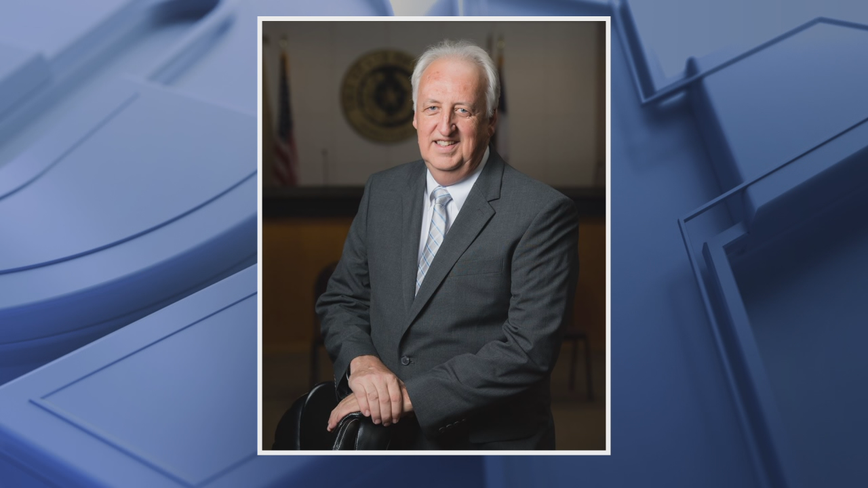