AUSTIN, Texas - An Austin teen has won a $40,000 award in the nation's oldest STEM competition for high school seniors.

He showed that the orbits of these exoplanets align to a great extent with the orbit of their binary system. His findings, when applied to a larger sample, could shed additional light on how planets are formed and evolve, says a release. 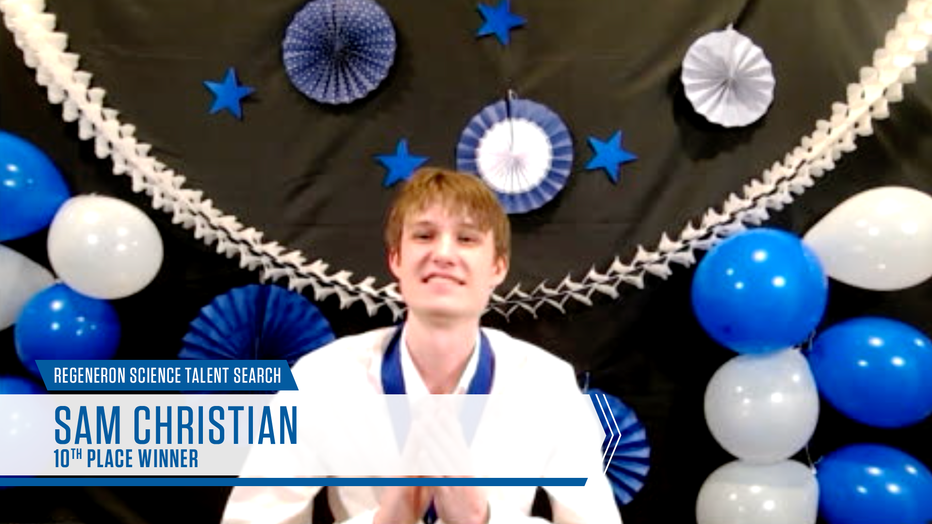 Christian, a student at the Liberal Arts and Science Academy, was one of 40 finalists which were awarded more than $1.8 million in the virtual competition.

The $250,000 top award went to 18-year-old Yunseo Choi of New Hampshire for her project where she played theoretical "matchmaker" for an infinite number of things or people using matching algorithms.

The $175,000 second-place award went to 17-year-old Noah Getz of New York for his research where he adjusted the way computer models identify promising pharmaceutical compounds, which could make the discovery of new drugs, including for Alzheimer's and COVID-19, faster and less expensive.

The $150,000 third-place award went to 17-year-old Eshani Jha of California for her development of a biochar filtration system that removes microplastics, pharmaceuticals, pesticides, and heavy metals (such as arsenic, cadmium, lead, and mercury) from drinking water. 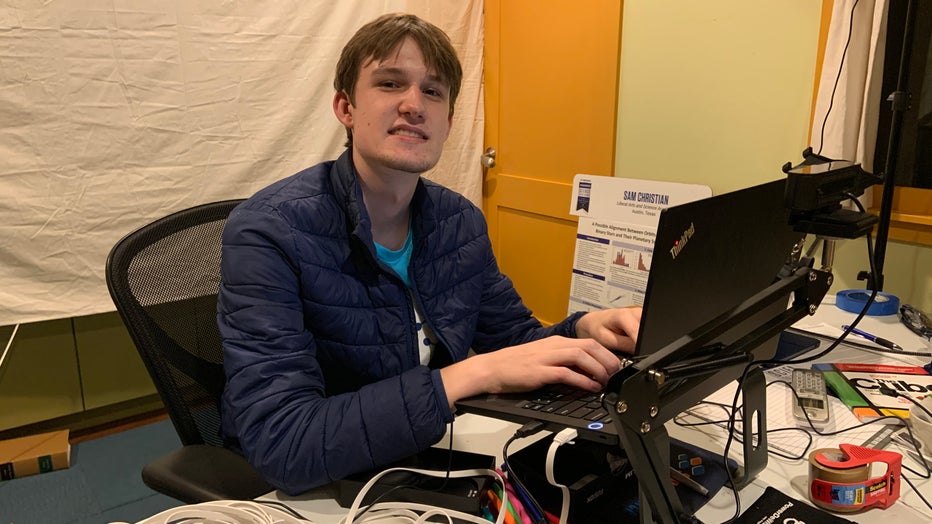 The fourth through ninth place winners are:

17-year-old Dasia Taylor of Iowa was named the Seaborg Award winner, chosen by the 40 finalists as the student who most exemplifies their class and the extraordinary attributes of nuclear chemist Glenn T. Seaborg, who won the Nobel Prize for Chemistry in 1951 and served on the Society’s Board of Trustees for 30 years.

Each finalist not in the top 10 received $25,000. In total, Regeneron says it awarded $3.1 million in prizes through the Regeneron Science Talent Search 2021, including $2,000 to each of the top scholars and their schools.

Historically held in person in Washington, D.C., this is the second year in its 80-year history that the competition took place virtually due to the ongoing COVID-19 pandemic.