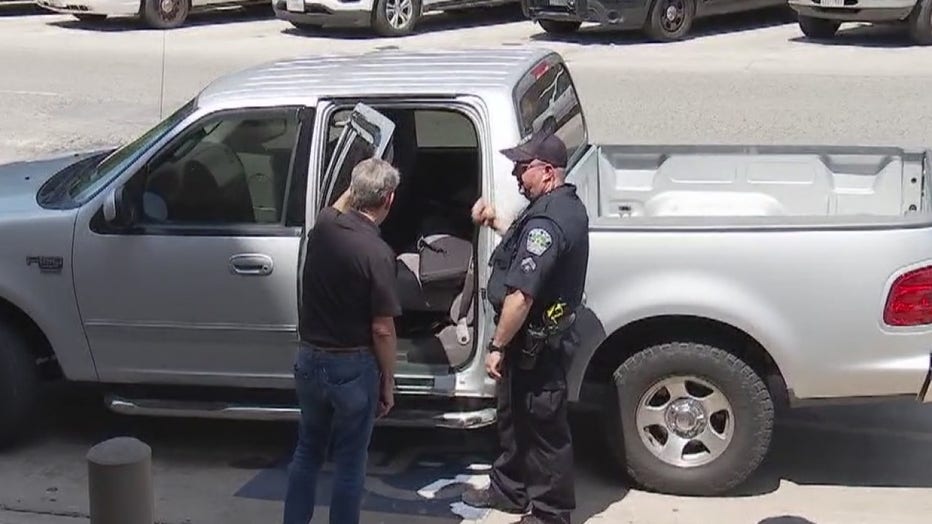 AUSTIN, Texas (FOX 7 Austin) - An Austin man turned in his AK-47 to police in response to recent mass shootings in the Lone Star State.

Billy said he has been thinking about doing so for some time now.

“The massive shootings, all the lives, all the blood is hard to ignore,” said Billy, who did not want to reveal his last name.

Billy saw coverage of the shootings in El Paso, Dayton and Midland-Odessa and decided it was time for him to make a change.

“I’m going to go in, let them know I’m surrendering my firearm and it's an assault weapon,” Billy said.

A gun owner since he was 10 years old, today Billy’s idea of protecting himself and his family no longer includes a firearm.

Billy was told by police to leave the firearm in his truck until an officer escorted him to take it from him.

While it may only be one, it's one fewer gun Billy has to worry about finding its way into the wrong hands.

“I’m trying to make a safer place for you and me and my grandbabies,” Billy said.

He hopes he's the first of many to do so.

“I would encourage anyone that is in my position to do the same. It's not easy. It takes a lot more thought and a lot more courage to do this than to buy it,” said Billy.

Billy said every second he waits for Congress to act is one second closer to the next tragedy.

“I don't need them to pass a law to let me know what's right, necessarily, in a case like this that's so plain. I mean, the time is now,” Billy said.