A Dallas audit found that the city is lacking oversight and accountability of the organization that brings in tourism and convention business.

FOX 4 obtained a confidential memo about the audit that is set to be released Friday afternoon.

VisitDallas receives tax dollars to market the city of Dallas to tourists and conventions. But according to the confidential audit notice recently sent to city leaders, right now the city can't ensure those tax dollars aren't being wasted.

The organization known for its big signs around Dallas could have some big questions to answer.

“The way we have a well-run government and organization that works with government is through transparency,” said Dallas City Councilman Scott Griggs.

The councilman is concerned that right now there isn't enough transparency.

“It’s tax dollars. Tax dollars are scarce and precious,” he said. “We need to make sure they are being appropriately spent.”

The memo about the audit says "controls over certain expense activities of VisitDallas are not adequate and may not consistently ensure that the city receives the expected benefit."

Fred Euler is the chairman of the Dallas Tourism Public Improvement District, a partner with VisitDallas. He explained last March why 10 percent of its budget goes to "site visits and familiarization tours.”

“What that means is VisitDallas and hotel stakeholders bring in clients and show off the city,” Euler said. “There is an expense for doing that: pay their expenses, entertain them showing off properties and our city.”

“We’ve seen quite a bit of issues from the police and fire pension system, the State Fair of Texas. Now, we’re taking a look at VisitDallas,” Griggs said. “This is very good. I support this proactive approach.”

Phillip Jones, the CEO of VisitDallas told councilmembers in the March meeting that VisitDallas has helped increase hotel occupancy tax revenues by 42 percent over the past five years.

VisitDallas has not returned FOX 4’s calls or emails for a response regarding the audit. 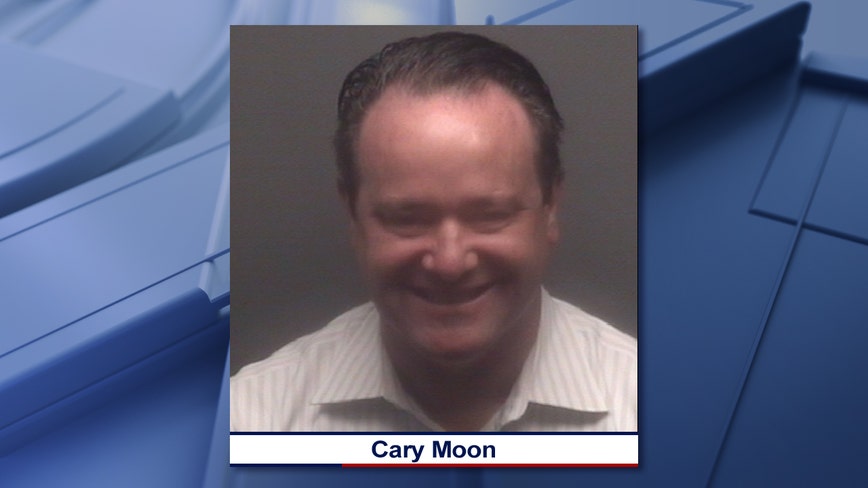