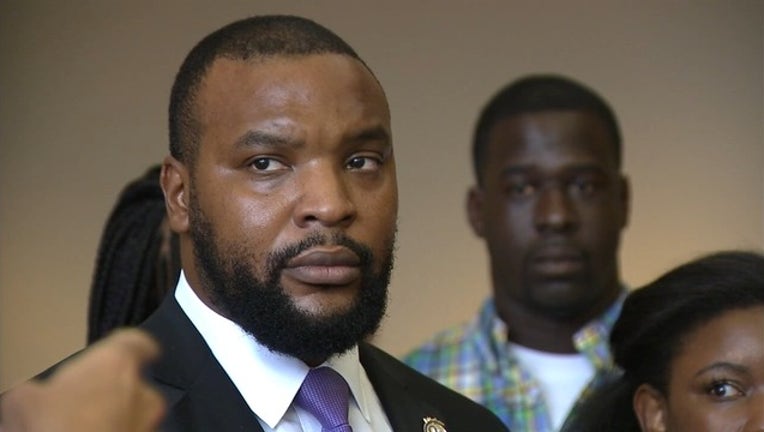 The Unauthorized Practice of Law Committee filed the lawsuit Monday in Tarrant County. It’s seeking a temporary injunction for Merritt to stop practicing in Texas during the suit.

The lawsuit claims Merritt is licensed to practice in Pennsylvania and New Jersey but can only litigate federal cases in Texas. Court documents reveal Merritt applied for the State Bar of Texas, but he never took it.

“There's a bounty on Lee Merritt,” he said. “Because there's several attorneys in this city that are pretty upset he garners all this public attention as well as national exposure. And there's jealousy."

Merritt has represented several high-profile cases, including the arrest of Jacqueline Craig and the deadly police shooting of 15-year-old Jordan Edwards in Balch Springs.