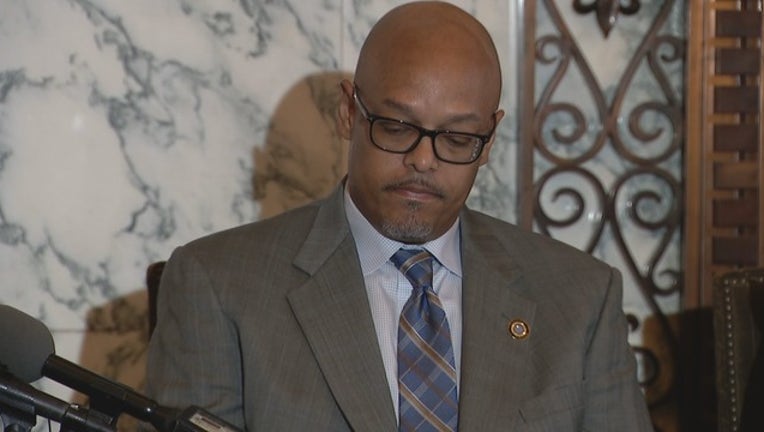 The attorney for former Fort Worth Police Chief Joel Fitzgerald is stepping up pressure on the City of Fort Worth to reinstate the fired police chief.

Stephen Kennedy accuses Fort Worth city attorneys of violating what are called "meet and confer" requirements.

He sent notice to the city that Fitzgerald will seek immediate reinstatement at a hearing on Thursday. Until then, the city has been ordered not to hire a new police chief.

The city manager has said Fitzgerald was fired for a series of missteps that damaged trust in his leadership.

Kennedy said if his client gets his job back, Fitzgerald will re-open a corruption investigation of city hall officials that he alleges was the basis for his firing.