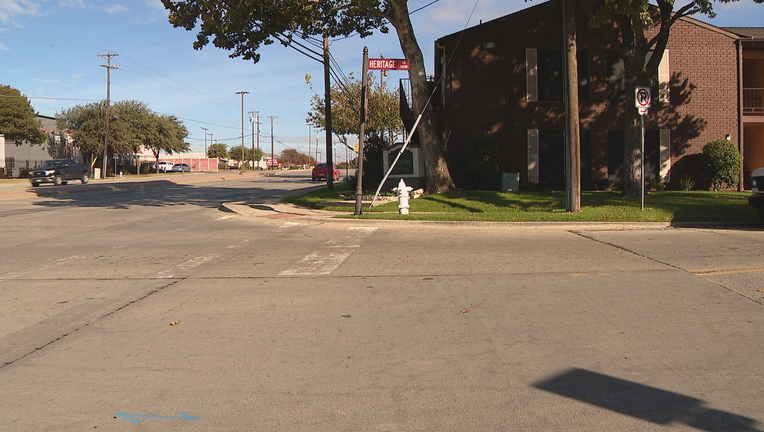 Officers were called out just before 1:30 p.m., for an attempted abduction reported in the 14000 block of Heritage Circle.

The alleged victim told officers an unknown man in his 40s or 50s came up to her with some type of weapon, possibly a Taser.

Police said the 12-year-old was able to get away, but suffered minor injuries.

The suspect - who is described as being 5-foot-tall, with a gray/white mustache - was wearing a blue baseball hat, blue short-sleeve shirt, and jeans.

He fled the area in a silver midsize car.

Anyone with information is asked to call the Farmers Branch Police Department tip line at 972-919-1406 or email at pdinfoandtips@farmersbranchtx.gov.