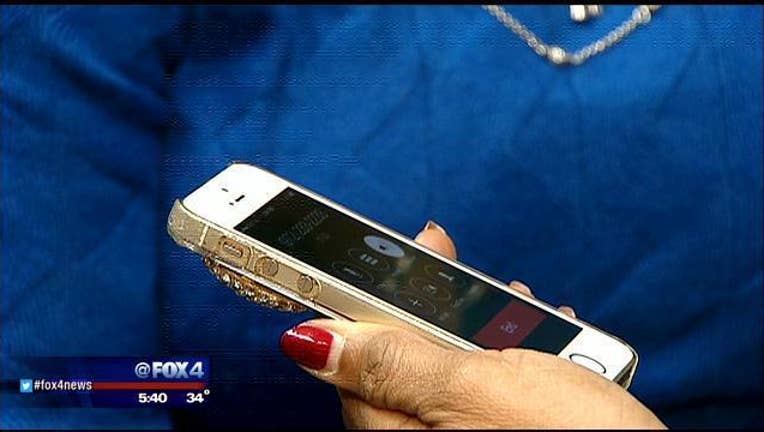 Authorities say cell phone service for AT&T customers in Central Texas went out after a fiber optic cable was severed but that service was quickly restored.

Emergency services in Austin indicated that the outage began about noon Sunday. The Bastrop County Office of Emergency Management says the cellular outage was due to a cut fiber optic line. Service to most customers had been restored about an hour later.

Subscribers still having trouble were told to reboot their phones.

AT&T said later in a statement that the outage affected customers in the Austin area but that "technicians worked quickly to resolve the issue."