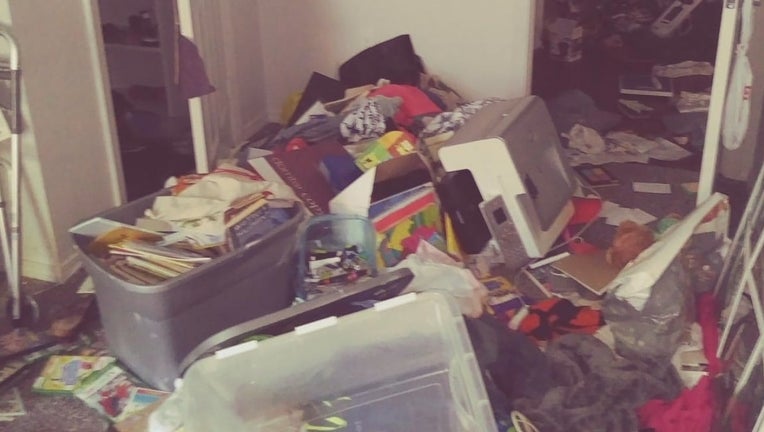 FORT WORTH, Texas - The house where a woman was shot and killed by a Fort Worth police officer last year was recently broken into and trashed.

It is the house where 28-year-old Atatiana Jefferson was shot killed in October 2019 by Fort Worth Officer Aaron Dean. He was fired and is now charged with murder.

A caretaker of the vacant home says items were thrown around the house and several televisions were stolen.

Jefferson's sister, Amber Carr, says she believes someone was squatting in the house and pawning the items inside.

“They were taking things that they could get money for,” Carr said. “So I feel bad for them because they're surviving, but it ain’t right."

Fort Worth police are investigating the incident.