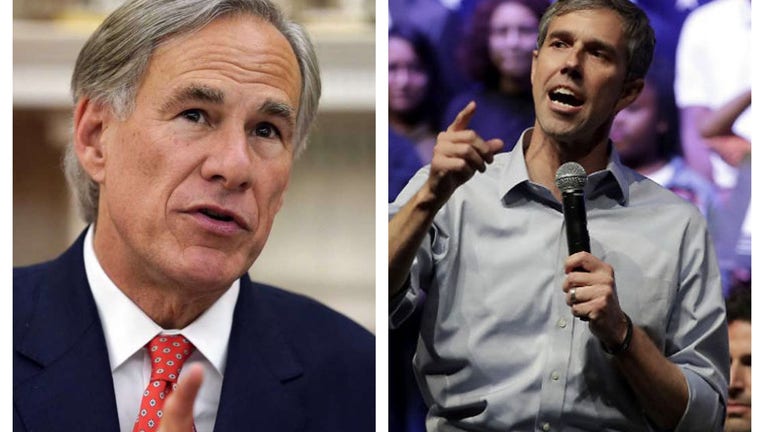 Republican and Democratic leaders in Texas are battling it out for the next four months to help their party gain control of the House and Senate.

But after recent mass shootings around the country, including at Robb Elementary School in Uvalde, Texas, the Supreme Court overturning Roe v Wade, and skyrocketing prices, both sides are doing everything they can to mobilize their supporters.

Incumbent Governor Greg Abbott is facing Democrat Beto O’Rourke to keep his seat. Ad with the midterm election only four months away, the race for governor hasn’t been the easiest for either party due to recent issues.

After O’Rourke’s unsuccessful Senate campaign in 2018 against Ted Cruz, the Democrats and their candidates are doing everything they can to mobilize their voters to win the election. But both Abbott and O’Rourke, as well as their parties, are fighting different issues.

In 2021, Governor Greg Abbott signed a law outlawing abortion after six weeks and trigger laws were put in place for when Roe v Wade was overturned. And now that the Supreme Court has decided to overturn Roe v. Wade, many women in Texas and around the country are upset. The Democrats hope it will bring out voters who don’t usually vote such as young people, especially women.

"Most of the time it’s a risky strategy," said James Henson, the Director of the Texas Politics Project at UT Austin. He said it is unknown if trying to mobilize new voters and younger voters between 18-24 will work for O’Rourke like it did in 2018.

But Henson stated that although laws about abortion have changed over the years, opinions on abortions have not changed.

"We’ve asked this question four times in the last two years and the results have barely moved. So, that underlines that Texans' views on abortions are fairly fixed."

According to the Texas Politics Project poll at UT, only 15% of Texans felt that there should be a complete ban of abortions and 37% say they support trigger laws. And while many Republicans in Texas are pro-life, many of them felt the law Governor Abbott put in place in September 2021 was too strict.

Although abortion laws have caused outrage throughout Texas, polls are still showing Republicans in the lead.

Henson stated that although abortion is a huge issue for the Democrats, the Republican Party will do everything to mobilize their supporters with issues they feel are important such as immigration and the economy.

One of the main issues Republicans are highlighting in their campaign is the economy and border security.

Texas Political Project shows that 26% of Republicans feel that border security is the most important issue facing Texas in 2022. Republicans in Texas have continuously criticized President Joe Biden and the Democratic Party for the lack of security within the southern border.

Governor Abbott and many of the Republican leaders, specifically in South Texas, are doing everything they can to keep illegal immigrants from entering Texas. Many counties in Texas have ratified a declaration that what’s happening at the border is an invasion.

U.S. Rep. Michael Cloud (R-Victoria) said if he is re-elected, he backs the counties move of invasion and said, "Texas has the right to defend itself and Goliad has my full support in declaring an invasion."

With four more months left before the midterm election on November 8, Democrats and Republicans still have a lot to do in terms of winning.

"They have actually helped propel, to some degree, a lot of the movement in Governor Abbott’s numbers" Henson said.

Texas hasn’t elected a Democratic governor since Ann Richards in 1995. Gov. Abbott and the Republican Party is trying to keep the trend going.