Arlington police announced Wednesday night that a man has been arrested for the murder of a pregnant woman shot to death in her east Arlington home on Friday.

According to Arlington police, Keith Haynes is charged with capital murder for the killing of 25-year-old Kenishia Walker. According to the arrest warrant affidavit, Haynes is believed to be the father of the victim's unborn child.

Arlington Police Chief tweeted Wednesday night, "We are elated to report an arrest has been made in the capital murder of Kenishia Walker on April 14. Great job by Homicide & Fugitive Units"

According to earlier reports from police, Walker's 8-year-old son was home and sleeping. The child found his mother lying in bed around 10:30 a.m. Friday. When he couldn't wake her up, the boy got help from a neighbor at the Heather Glen Townhomes on Ridge Run Road where they lived.

Investigators say there were no signs of forced entry and the woman was found dead in her bedroom.

Police asked the public for tips, but it's unclear if a tip from the public led to Haynes' arrest on Wednesday.

Investigators previously said there were no previous calls for service at the home and there does not appear to be any history of domestic violence at that location. 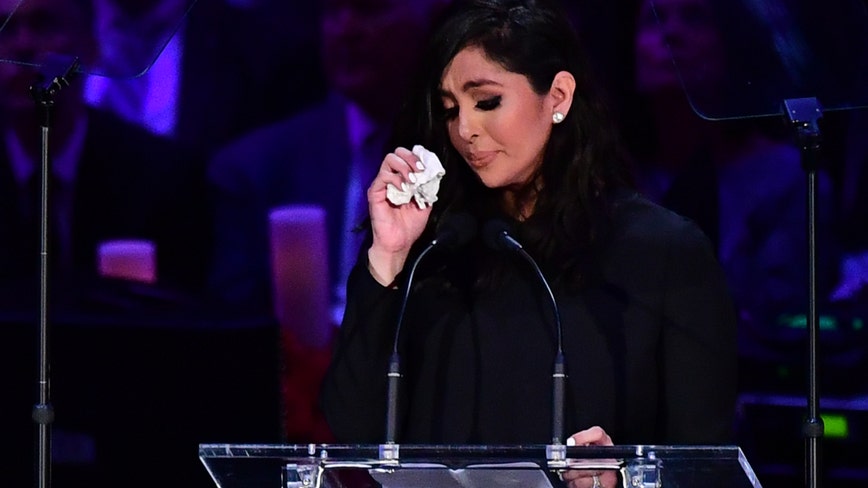