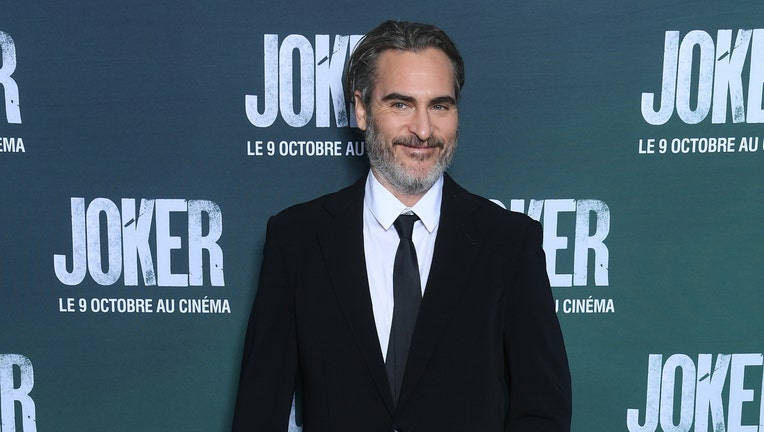 WASHINGTON - Military commanders are warning service members about the potential for mass shootings at screenings of the upcoming film "Joker", according to media reports.

In a Sept. 18 memo, the Army told soldiers to “identify two escape routes” and “run, hide, fight." in the event of a shooting.

“Run if you can,” the safety notice reported by Gizmodo said. “If you’re stuck, hide, and stay quiet. If a shooter finds you, fight with whatever you can.”

The Army issued the memo in response to social media posts from so-called "incels" that were uncovered by the FBI, the website said.

Incels are part of a subculture who identify as involuntarily celibate, meaning they are unable to find romantic partners even though they desire one.

Elliot Rodger, who killed six people near the University of California's Santa Barbara campus in 2014 identified as an incel. James Holmes, who open fired in a crowded Aurora, Colo., movie theater during a screening of "The Dark Knight" in 2012 has become a hero within the incel community, the website reported.

The memo said incels “idolize the Joker character, the violent clown from the Batman series, admiring his depiction as a man who must pretend to be happy, but eventually fights back against bullies.”

Multiple calls and emails to the Army’s Criminal Investigation Division were not returned.

In a separate email on Monday, CID officials warned of "credible" intelligence from Texas law enforcement warning of “disturbing and very specific chatter” on the "dark web" targeting an unknown movie theater.

"Commanders need to be aware of this threat for soldier and family safety and to increase situational awareness should they choose to attend the release of this movie at a local theater," the memo said, according to the military news website Task & Purpose.

The film stars Joaquin Phoenix as the Joker and explores the backstory of Gotham City's most feared criminal. The film and Phoenix's performance, has received critical praise as well as criticism for its depiction of violence.

Phoenix recently walked out of an interview with British newspaper The Daily Telegraph after he was asked if the film could inspire violence acts.

Some family members of Aurora shooting victims have signed an open letter to Warner Bros. asking the studio to donate to gun control causes. The film won't be shown in the theater where the shooting took place.