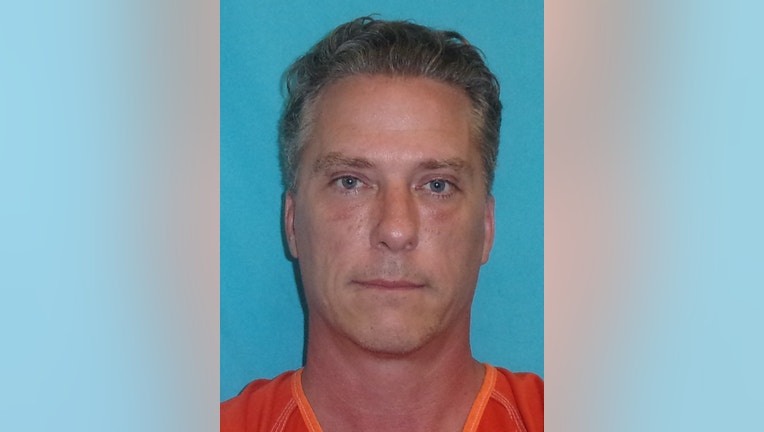 At around 3:40 a.m. officers responded to the 3400-block of Continental Drive in reference to a family disturbance call. The caller, from inside the home, told police that Lawrence Porath had entered the residence armed with a handgun.

Police received information stating that Porath had threatened to kill the residents and was actively assaulting one of them. As officers entered the home and attempted to intervene, they were immediately met by gunfire and found cover.

While officers began negotiations with Porath from inside the home, police from outside the home were able to get the children from an upstairs room near where Porath was located.

The Frisco Police Department SWAT team and Crisis Negotiators arrived at the scene, and after approximately one hour of speaking with Porath, he released the hostage.

Shortly thereafter, Porath exited the home and was taken into custody without incident. Frisco EMS transported the hostage to the hospital for non-life-threatening injuries.