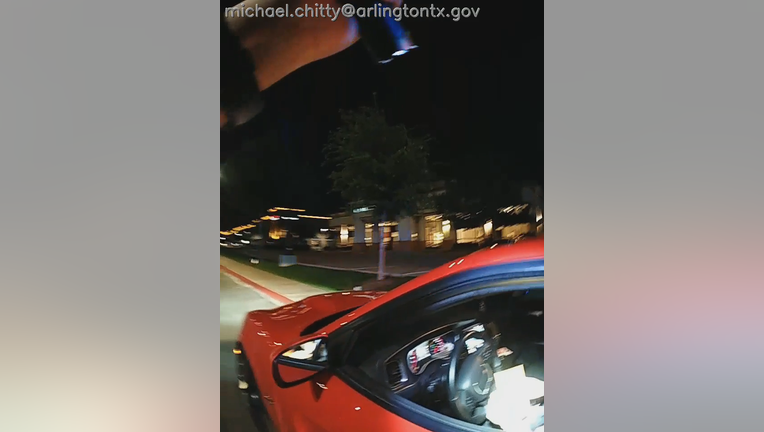 Arlington police say they’ve made numerous stops where drivers are going 30-plus miles over the speed limit.

The excessive speed and danger it puts those drivers in — as well as others on the road — prompted the department to tweet over the weekend two pictures of radar guns showing how fast some drivers are going.

Police say the reckless driving isn’t just happening on the highway, they’re seeing it on city streets too.

“Not the frequency of speed so much, but those that they are coming into contact with very excessive and egregious speeds,” said Lt. Chris Cook, Arlington PD. “Because nobody is on the road they think they can get away with it. So we want to send the message, no you are not going to get away with it. You are subject to arrest actually at those speeds.”

One claimed the life of a motorcycle rider, 18, who hit a pickup truck Friday afternoon in the 1900 block of S. Cooper Street.

The other happened Saturday night, when a man in his 30s lost control and hit a light pole on Watson Road. He was thrown from the vehicle and later died at the hospital.