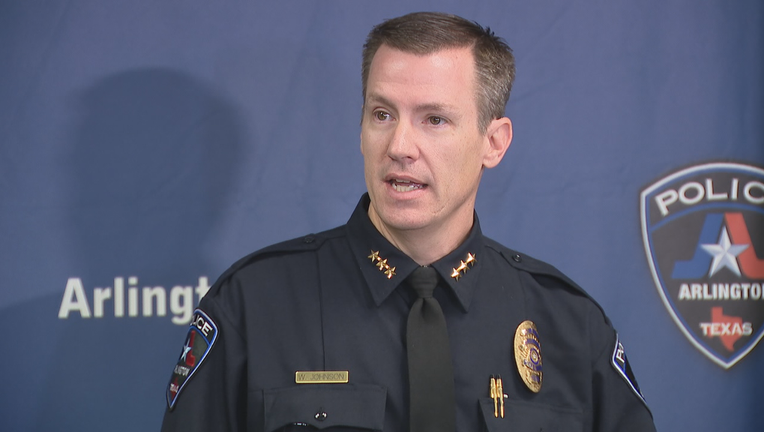 ARLINGTON, Texas - The police chief in Arlington said he will retire in June.

Chief Will Johnson has been with the Arlington Police Department for 23 years since 1997. He took over as chief in 2013.

Johnson did not give a reason for his retirement or discuss his future plans.

He was a finalist for the top job at the Plano Police Department but ultimately was not hired.