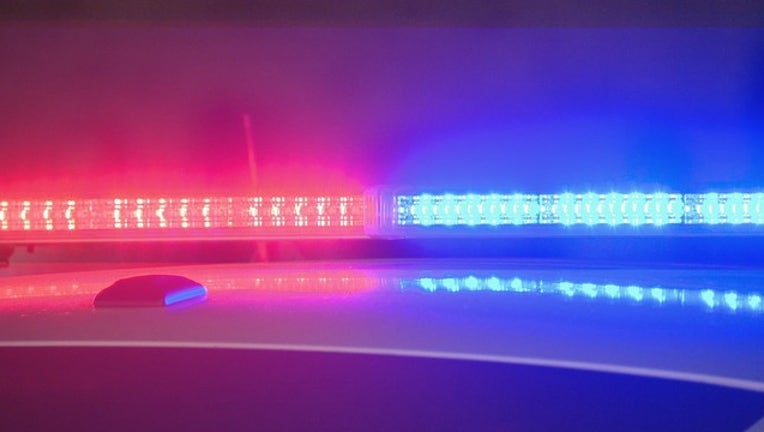 ARLINGTON, Texas - Police are looking for a gunman after a shooting in east Arlington.

It happened around 9:30 p.m. Sunday at a home on Sydney Street, near New York Avenue and East Abrams Street.

Police said a fight between two neighbors escalated and one man shot the other multiple times.

The 34-year-old victim was taken to the hospital in serious condition. He is said to be recovering.

The 39-year-old suspect fled the scene and is still at large.

Arlington police are still investigating and have not yet released any names or a description of the suspect.