A young man who was studying for the ministry and on his way to church to deliver a sermon died because Arlington police say someone else was driving drunk at 10 a.m.

ARLINGTON, Texas - A young man who was studying for the ministry and on his way to church to deliver a sermon died because Arlington police say someone else was driving drunk at 10 a.m.

Keymon Jones' family was expecting him to pick them up for church Sunday morning, but the 22-year-old never arrived.

Just a few miles from his family's home, a red-light runner slammed into his Ford Focus. Police say the 23-year-old behind the wheel was intoxicated.

"He was on his way to my house, and we were going to go to church with him," Angel said. "My son never made it here."

The 22-year-old was home in North Texas for the summer. Keymon was studying ministry in Illinois. 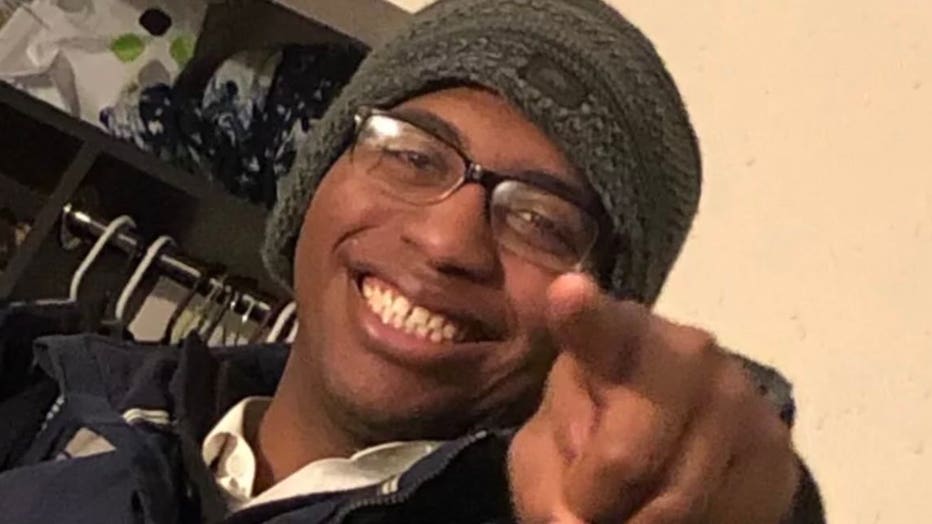 He was set to give a sermon Sunday morning at Bible Missionary Church in Arlington. But with only a few miles left to his mom’s house, Keymon’s life was cut short.

"At 9 something in the morning, you killed my child," Angel said.

Bryan Lizarzaburo Penafiel, 23, was booked into the Arlington jail Monday afternoon on an intoxication manslaughter charge.

Arlington police say Keymon was legally going through a green light when Penafiel slammed into his Ford Focus. The collision caused the 22-year-old’s car to flip on its side. He was pronounced dead at the scene.

"I don’t even know who I am right now," Angel said. "I never expected to bury one of my kids."

Keymon’s family quickly reported him missing. They spent all day Sunday calling hospitals and retracing his steps, even passing the very intersection where he was killed.

Sunday evening, Keymon’s mother finally got a call the licenses plates were a match.

Police don't have the results yet from a blood-alcohol test on Penafiel. But based on a failed sobriety test and witnesses’ statements, Arlington police believe he was intoxicated at the time of the crash. He was not seriously injured. 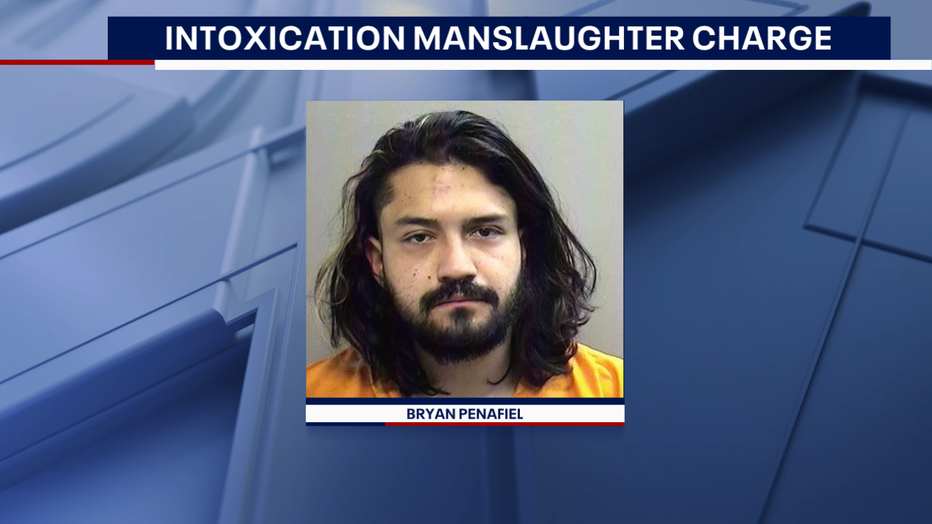 Brionna Jones says her little brother’s purpose was to be a pastor. It’s a future her family says they will never get to see.

Arlington police say Penafiel’s story he told investigators plus the failed sobriety test and witness statements led to a warrant for his arrest. But it’s still unclear where he was coming from at 9:45 a.m. or where he was going.