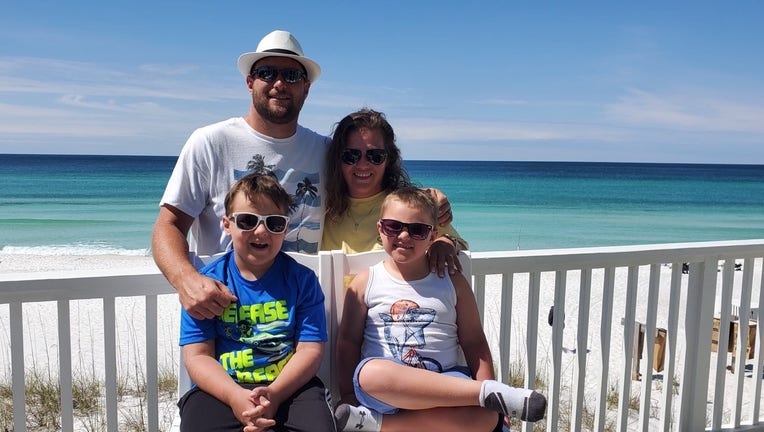 ARLINGTON, Texas - One of the two people who died following a chemical leak near Houston was from Arlington.

LyondellBasell says 100,000 pounds of a mixture leaked on Wednesday at its facility in La Porte, Texas. That leak included acetic acid, which is used in food-grade vinegar.

The materials can cause severe burns and are dangerous if swallowed or inhaled.

Officials said 30 others were hospitalized due to the leak

At least two lawsuits have been filed against the plant.