Arlington city leaders are asking Congress for funding to make up for lost revenue in the entertainment-driven city.

ARLINGTON, Texas - Arlington city leaders are asking Congress for funding to make up for lost revenue in the entertainment-driven city.

The U.S. Conference of Mayors’ latest report indicates metro economies this year will see losses totaling more than $1 trillion. Arlington Mayor Jeff Williams is helping to lead the charge for some relief.

It was batters up Tuesday night, but the new stadium Globe Life Field is off-limits for baseball fans.

In the meantime, Six Flags Over Texas finishes out the summer with strict protocols and limited park guests at play.

Mayor Williams and others with the U.S. Conference of Mayors discussed the pandemic’s economic impact on local governments during a telephone media briefing Wednesday afternoon.

“I’ll go back to the recession of ‘09 and Arlington came through the recession well because of our tourism, the stadiums and Six Flags,” Williams said. “However, tourism is not pandemic proof, and we’re seeing that all across the country.”

“Cities are where the rubber meets the road,” said Dayton Mayor Nan Whaley. “And, therefore, if we are going to have a road, we need federal assistance.”

Mayor Williams is co-chair of the committee appealing to Congress for direct relief funding for cities, pointing out local governments cannot touch any part of the millions of dollars in CARES Act funding to make up their budget shortfalls.

“It’s important to appreciate that this is now the fourth or fifth pandemic response package. And to date, most of our American cities have been completely left behind,” Williams said.

The mayors warn if it doesn’t materialize, first responders and other essential services at the local level could suffer significantly. 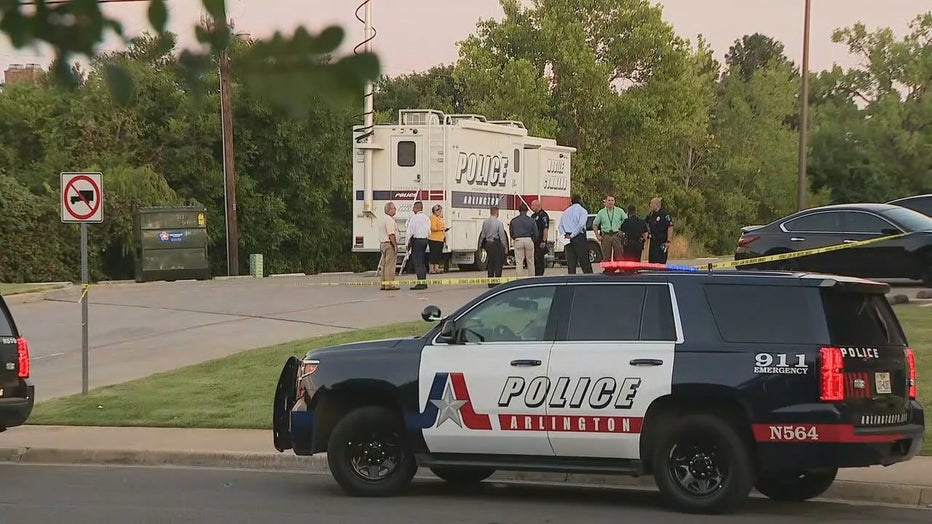 “Cities across America are experiencing all of these different kinds of hits to themselves,” Williams said. “Normally, we are the ones leading out and we can’t afford to be crippled right now.”

The mayors' conference has not mentioned a dollar amount it’s seeking. They make it clear the goal is to rebuild communities.