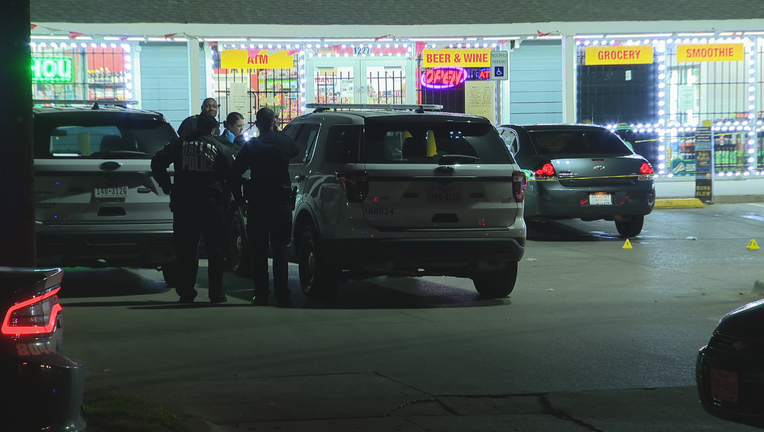 DALLAS - Dallas has its first murder of the year.

A man was shot and killed Wednesday in East Oak Cliff, just a few blocks east of the Dallas Zoo.

Dallas police said it started as an argument between 35-year-old Kerwin Clemons and 55-year-old Stanley Jemison in front of a convenience store on Morrell Avenue.

Witnesses said the argument escalated. Jemison pulled out a handgun, shot Clemons and then took off.

Police found Jemison at his home and took him into custody. They said he admitted to the shooting and is now facing a murder charge.

Mayor Eric Johnson is waiting for a plan to fight violent crime from the city manager and police chief.