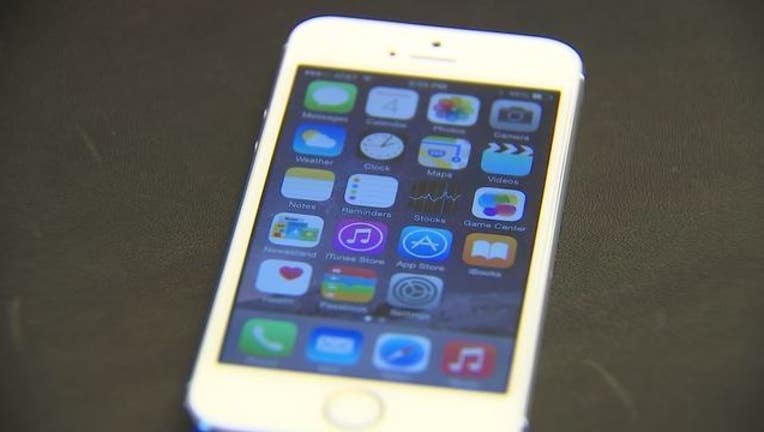 Apple will pay a large fine for slowing down older phones.

The tech giant agreed to pay $113 million to resolve a case brought by 34 states over its practice of deliberately slowing down older iPhones to extend their battery life.

The payment settles an investigation by states including Texas over how Apple wasn't transparent about its iPhone battery problems that led to unexpected device shutdowns.

Instead of disclosing the issue to consumers or replacing the batteries, Apple pushed a software update in 2016 that impacted the performance of older iPhone models.

Many believed it was an effort to encourage users to buy new iPhones, leading to Apple issuing a rare apology.

Wednesday's announcement follows a previous settlement requiring Apple to pay up to $500 million to settle a class-action lawsuit brought in California.

The deadline has already passed for consumers who had an older iPhone model like the iPhone 6 to apply for the $25 payout.