Nine people have been displaced following an apartment fire in Lewisville Sunday morning.

Firefighters say they saw flames upon arrival but were able to keep it to one unit.

The residents, two adults and seven children, were at church when the fire broke out. One of the children seems to think the cause is a curling iron left on the bed by his sister. The official cause is not yet known.

The Red Cross is assisting the family who was displaced.

One firefighter suffered a minor injury. 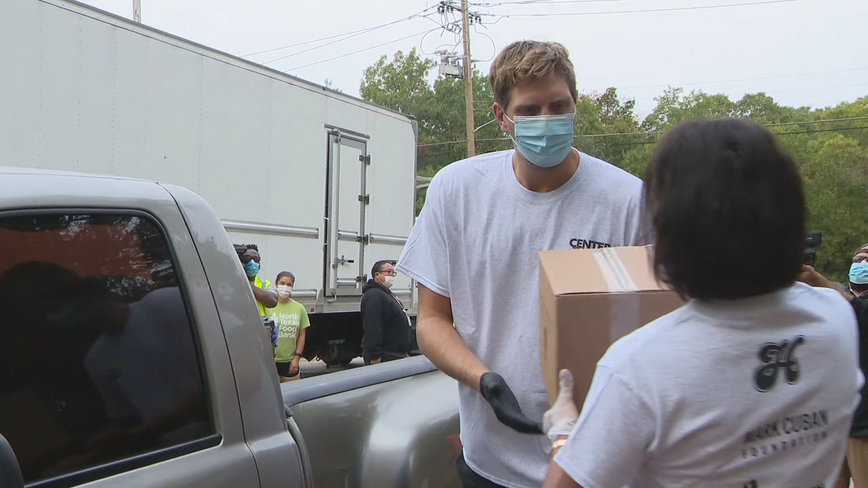 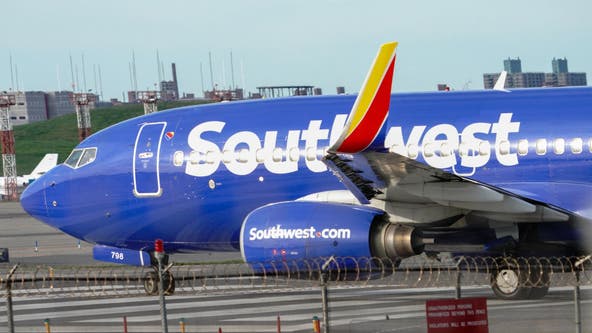