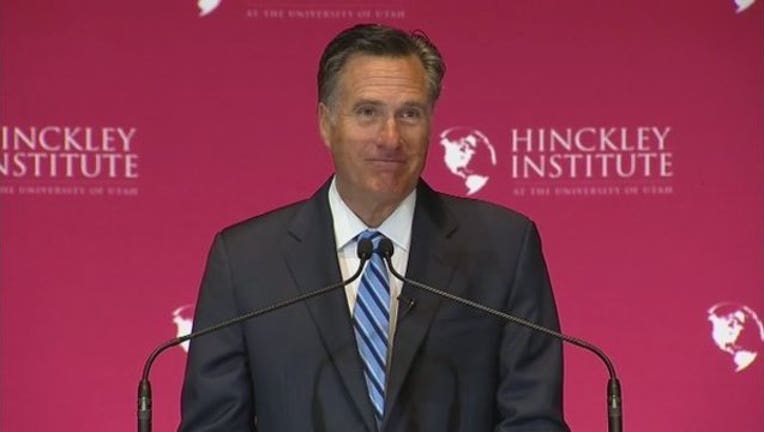 That's according to a Romney aide who spoke on the condition of anonymity because the aide was not authorized to discuss a sensitive health issue publicly. The aide said Monday that Romney was diagnosed with "slow-growing prostate cancer" last year. The cancer was removed surgically and found not to have spread beyond the prostate, the aide said.

The news comes as Romney, 70, weighs whether to run for a Utah Senate seat currently occupied by Republican Sen. Orrin Hatch. Hatch announced last week that he would not seek another term this fall.