North Texas man to be tried for sedition

Another North Texas man who is a member of the far-right Oath Keepers militia goes on trial this week for his role in the Jan. 6 Capitol riot.

DALLAS - Another North Texas man who is a far-right Oath Keepers militia member goes on trial this week for his role in storming the U.S. Capitol.

Federal prosecutors will begin making their case Monday against Roberto Minuta from Prosper.

Minuta is one of several members of the Oath Keepers charged with seditious conspiracy.

Prosecutors said he and others were planning to violently stop Congress from certifying the 2020 election. 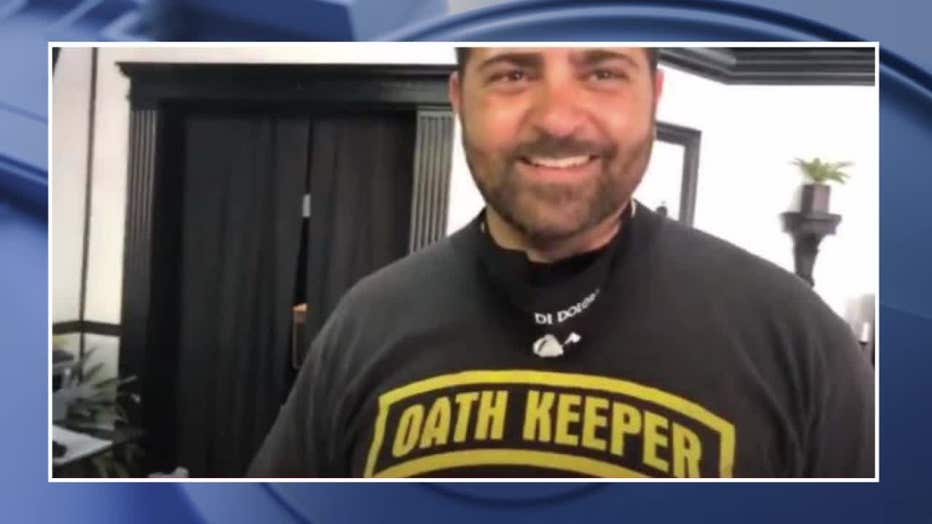 This is the second trial with the rarely used, Civil War-era sedition charge. It can be difficult to prove.

The first wrapped up earlier this month with two of the five defendants convicted. One was Oath Keepers found and leader Steward Rhodes of Granbury.

The offense calls for up to 20 years behind bars.