DALLAS - A bystander was shot during a gun battle in South Dallas. It’s near the place where the same thing happened last week.

Police responded to a call about the shooting outside Big Mama’s Chicken and Waffles on Malcolm X Boulevard late Sunday night.

People in two vehicles fired shots at each other. A woman sitting across the parking lot in another vehicle was hit in the leg. She is expected to be okay.

The people involved in the gun battle fled the scene.

The scene is across the street from the Little World store where other innocent bystanders were wounded Friday during a gun battle.

Over the weekend residents marched against the violence. One of the banners they carried is still displayed on and visible from both shooting scenes. 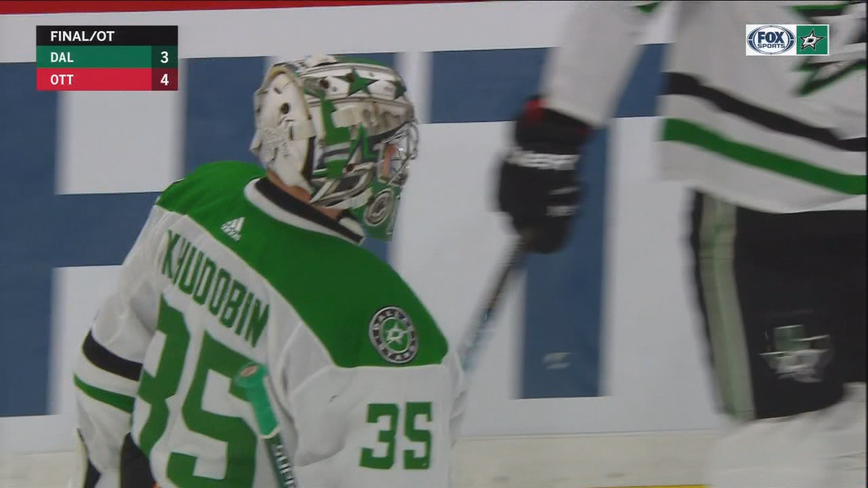