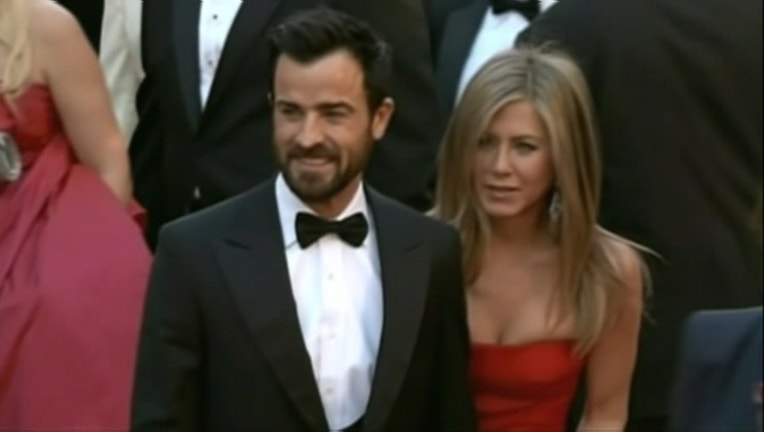 NEW YORK (AP) — Howard Stern has revealed details about the secret wedding between Jennifer Aniston and Justin Theroux, including that Jimmy Kimmel officiated.

Stern was a guest at the Los Angeles ceremony last Wednesday that Aniston and Theroux disguised as a birthday bash for Theroux. Stern said on his radio show Monday that he knew beforehand that it was a wedding because the couple asked him to give a speech.

But Stern said the affair was extremely secretive and that guests had to hand over their phones. He said Kimmel did "a beautiful job" officiating, and that Sia performed.

The marriage is the second for 46-year-old Aniston, who divorced from Brad Pitt in 2005, and the first for 44-year-old Theroux.