Angela Lansbury, 'Murder, She Wrote,' 'Beauty and the Beast' star, dies at 96

Angela Lansbury, the British actress who kicked up her heels in the Broadway musicals "Mame" and "Gypsy" and solved endless murders as crime novelist Jessica Fletcher in the long-running TV series "Murder, She Wrote," has died. She was 96.

Angela Lansbury, an icon of Hollywood’s Golden Age, has died at the age of 96. She passed just five days before her 97th birthday.

Lansbury died in her sleep in her Los Angeles home at 1:30 a.m., according to her family.

Known for her signature strawberry-blonde hair and sultry voice, Lansbury will forever be remembered as one of Hollywood’s most legendary stars.

Born in London, England on Oct. 16, 1925, Lansbury began her acting career when she was 18 in the film "Gaslight," which earned her an Oscar nod in 1944, according to TheGentlewoman.co.uk. 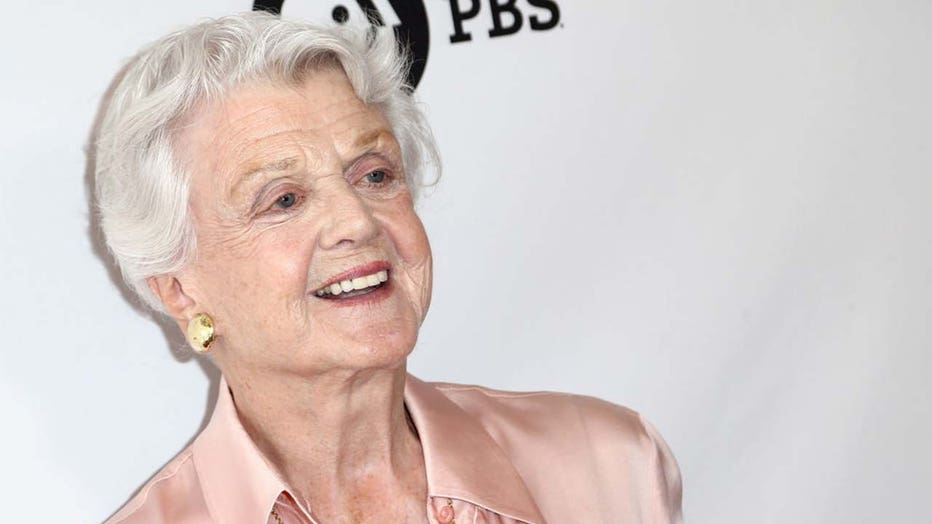 After her film debut, Lansbury signed a seven-year contract with film studio Metro-Goldwyn-Mayer(MGM) where she earned $500 a week, according to IMDB.

Between 1945 and 1952, Lansbury appeared in 11 MGM films. From time to time, MGM would loan Lansbury to star in other films at other studios. She appeared in United Artists' "The Private Affairs of Bel Ami" (1947), and Paramount Pictures' "Samson and Delilah" (1949). In 1948, Lansbury made her debut in radio roles, followed by her television debut in 1950, according to IMDB.

Lansbury decided to end her contract with MGM and start a family. While raising her children, Lansbury would continue her acting career and appeared in the drama film "The Long, Hot Summer" (1958) and the comedy film "The Reluctant Debutante" (1958). She also appeared regularly on television and became a regular on the game show "Pantomime Quiz" (1947-1959).

And 1957, Lansbury took to theater and made her Broadway debut in a performance of "Hotel Paradiso," according to IMDB. 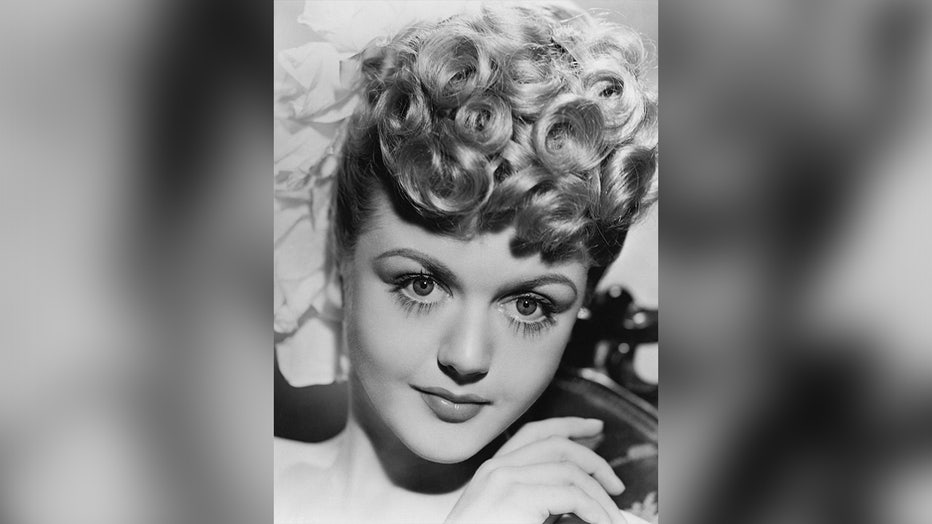 In the early 1960s, Lansbury was cast in "Blue Hawaii" along with Elvis Presley, who played her son. The film was a box office hit and it finished as the 10th top-grossing film of 1961 and 14th for 1962 on the Variety national box office survey.

In 1962, Lansbury was cast in the Cold War-themed thriller "The Manchurian Candidate" and it turned out to be one of the most memorable roles in her career. She received critical acclaim and was nominated for her third Academy Award for Best Supporting Actress.

Lansbury made a career comeback in the starring role of Mame Dennis in the musical "Mame" in 1966. The musical received critical and popular praise, and Lansbury won her first Tony Award for Best Leading Actress in a Musical, according to IMDB.

Her popularity from her prominent television role as Jessica Fletcher in the detective series "Murder, She Wrote" (1984-1996) made Lansbury a much-sought figure for advertisers. She appeared in advertisements and infomercials for Bufferin, MasterCard and the Beatrix Potter Company.

Lansbury's highest-profile film in decades was voicing the character of singing teapot Mrs. Potts in Disney's animated fantasy film "Beauty and the Beast," which premiered in 1991.

In 2018, Lansbury featured in "Mary Poppins Returns," a sequel to "Mary Poppins," and voiced Mayor McGerkle in the 2019 animated production of "The Grinch," starring Benedict Cumberbatch as the Grinch, which were her most recent film roles before her passing.

Lansbury has received an honorary Oscar, five Tony Awards, six Golden Globes and an Oliver Award, according to AmericanTheatreWing.org.

"She has also been nominated for numerous other industry awards, including the Academy Award for Best Supporting Actress on three occasions, and various Primetime Emmy Awards on eighteen occasions," the website added.

The Associated Pres contributed to this report. This story was reported from Los Angeles.