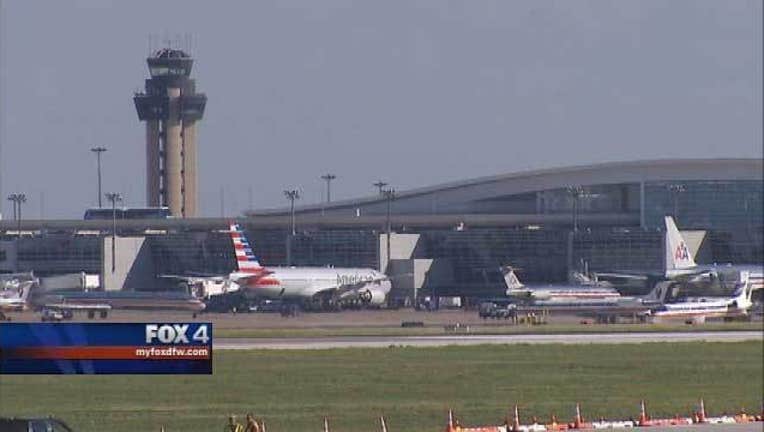 The man, whose name has not been released, had worked for the airline for more than three decades according to a representative of the local Transport Workers Union.

"We extend our deepest sympathies to our co-worker's family and friends, and our hearts go out to our entire team of DFW Airport and maintenance colleagues. Our focus is on taking care of his family and friends during this difficult time," American said in a statement.