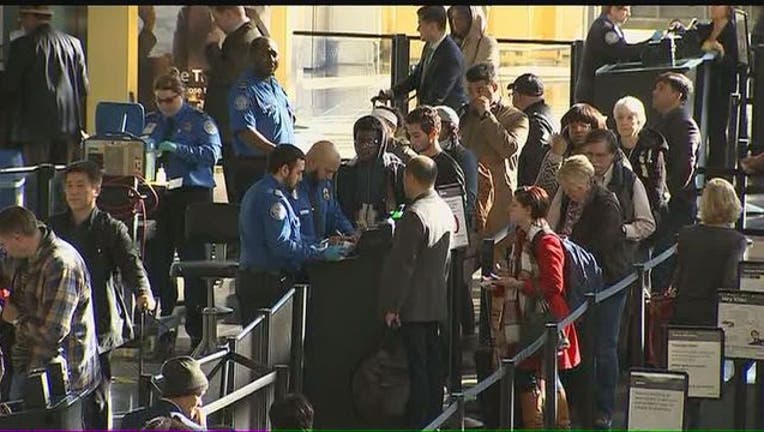 FORT WORTH, Texas (AP) — American Airlines says it will spend $4 million for contractors who will help manage checkpoint lines and get passengers through security more quickly.

The airline said Wednesday that the workers should be on the job at major airports.

The airline's chief operating officer, Robert Isom, called the step a decent start. But he said the only way to fix long airport lines is to increase staffing for the Transportation Security Administration.

The TSA is facing a growing backlash over long lines at major airports around the country.

The problem could grow worse during the peak summer travel season. The leading trade group for U.S. airlines predicts that 4 percent more passengers will fly this summer than in 2015, which was a record season.